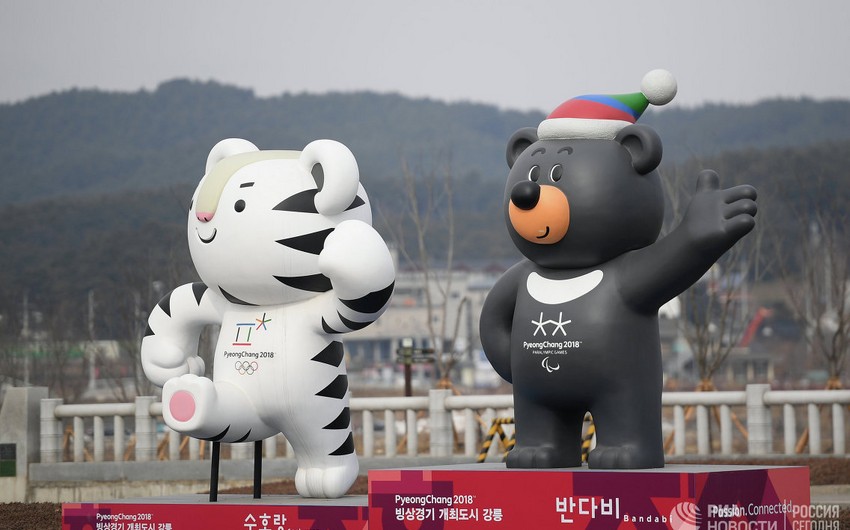 Baku. 7 February. REPORT.AZ/ The budget of the 2018 Olympic Winter Games to be held in PyeongChang, South Korea, was announced.

According to him, the budget of the Organizing Committee is $ 2.4 billion. The budget of Games held in Sochi in 2014 was $ 2.5 billion.

In addition, Bach said 78% of tickets were sold. He expressed confidence that sales will increase at a great pace.

Notably, PyeongChang Olympic Winter Games will be held on February 9-25.