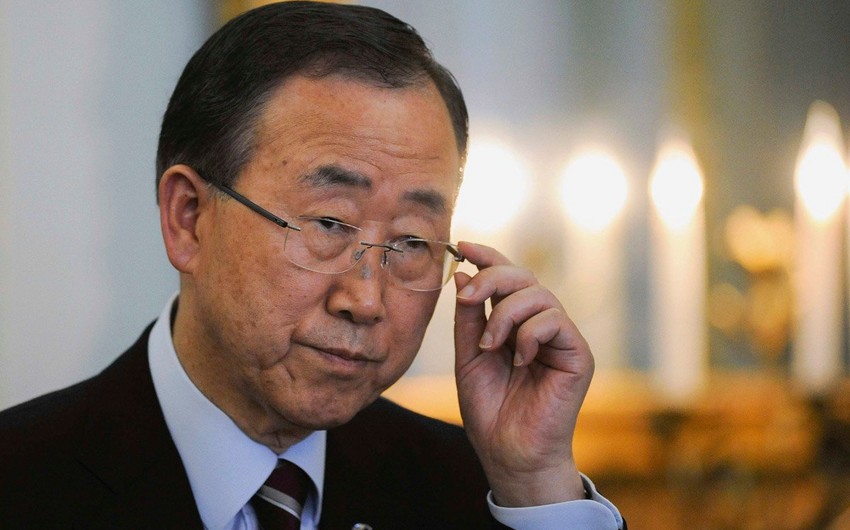 He added that Ban will also visit the Olympic village and meet with the refugee Olympic team.

"He [Ban Ki-moon] will first go to Rio de Janeiro where he will take part in the opening of the 31st Olympic Games. He will participate on Friday in a relay in which the Olympic torch is handed over," Dujarric told journalists.

The 2016 Summer Olympic Games will last from August 5 to August 21. The Olympics will witness a record number of participating teams, unique medals for winning athletes and two sports returned to the program almost a century since their last appearance.