Baku will play host to World Judo Championship in September 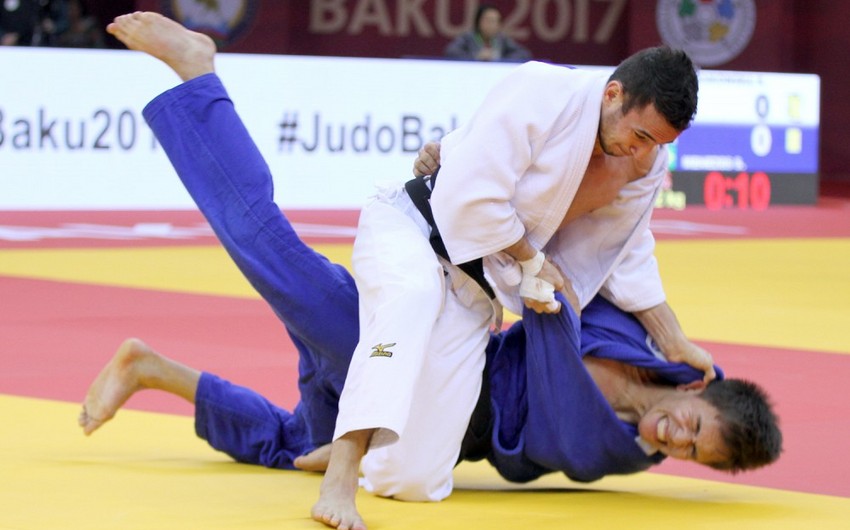 Baku. 12 December. REPORT.AZ/ The date of  2018 World Judo Championship of individuals and teams in Baku has been changed.

Report informs, the competition will start on September 20 due to the request made by Israel Judo Association (IJA) to the International Judo Federation (IJF).

Israeli side said that in accordance with Hebrew calendar Yom Kippur (Day of Atonement) holiday will marked in the country until September 19. Considering the request, the IJF decided not to hold the tournament during that week. As a result, Israeli team will be able to take part in Baku tournament with full squad.

In addition, it was decided not to hold Grand Slam 2018 in Baku so that Azerbaijan could be well prepared for organization of the mundial. The championship will take place in Dusseldorf, Germany. Other Grand Slam tournaments will take place in Paris (France), Yekaterinburg (Russia) and Tokyo (Japan).

The championship will last until September 27.