​Baku to host one more car race this year 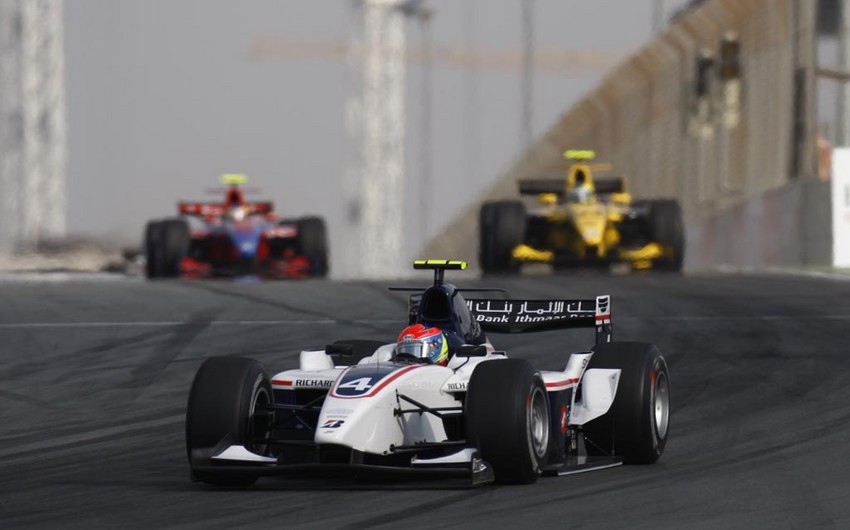 Baku. 5 March. REPORT.AZ/ Baku which is to play host for the Formula 1 European Grand Prix race will also hold one more car race this year.

Report was informed by Baku City Circuit, GP2 campaign will be held at the same time with F1.

After the talks, which lasted for a while, Baku City Circuit and GP2 agreed on that. Yesterday the race was decided to be held in Baku.

GP2 series has announced its schedule. The race will start in May, and be held in Baku on June 17 to 19.