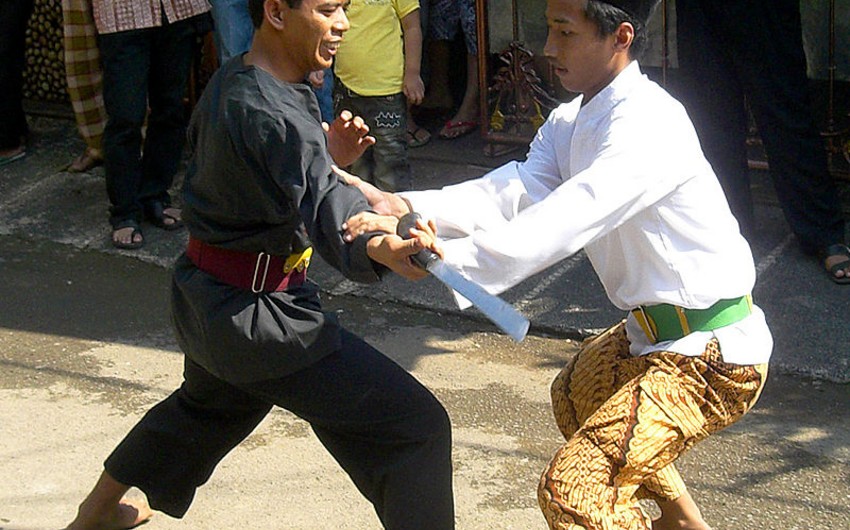 Report was told in Indonesian Embassy to Azerbaijan, the championship will be held from April 30 to May 1.

In total, about 500 sportsmen from Azerbaijan and other countries will take part in the championship.

Notably, Pencak Silat is a martial art of Indonesia.