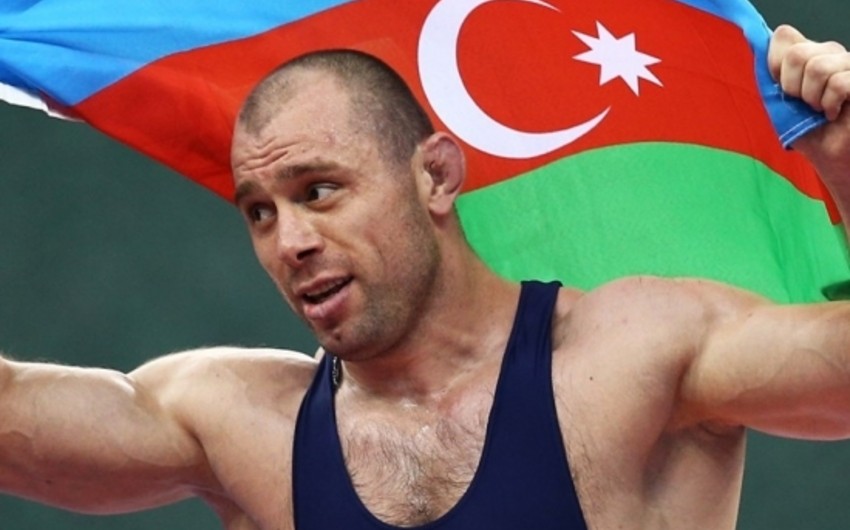 Report informs, the athlete, 97 kg, was presented about 12 500 AZN prize money and key to the two-room apartment.