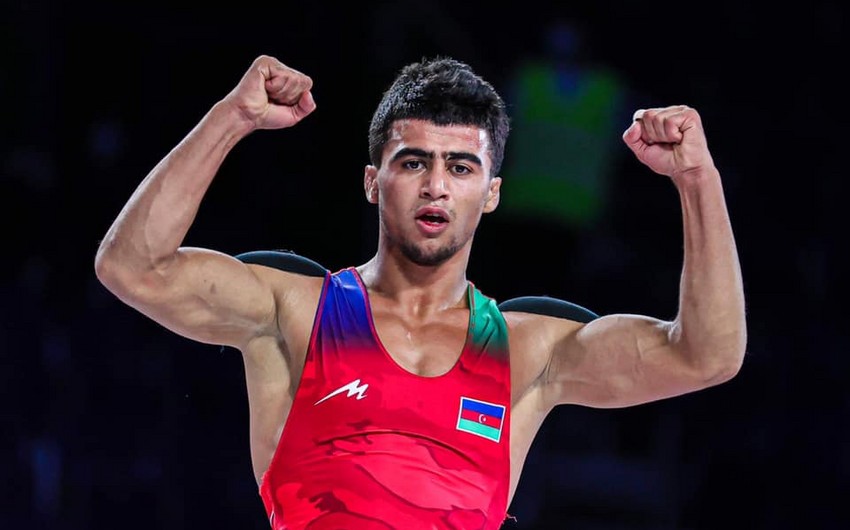 Report informs that in the 67-kilogram event, the athlete beat Armenian rival Sahak Hovannisian in the final.

Giving no chance to his rival, Jafarov won 7:0 and was crowned the world champion.

In the weight category below 72 kg, Khasay Hasanli missed bronze after losing to Armenia's Shant Khachtryan.