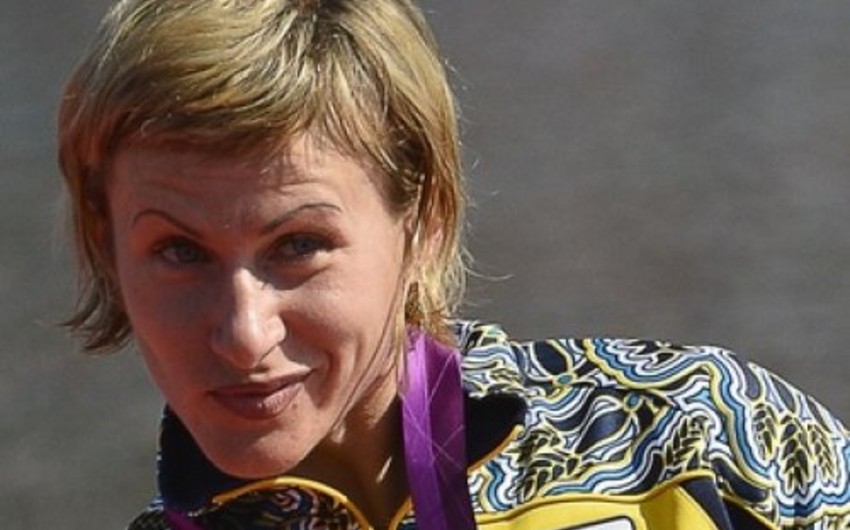 She won the race, reaching the finish line in 40.702 seconds.Thus, Osipenko-Radomskaya reached semi-final.

The next stage of the competition will start today at 18: 00.