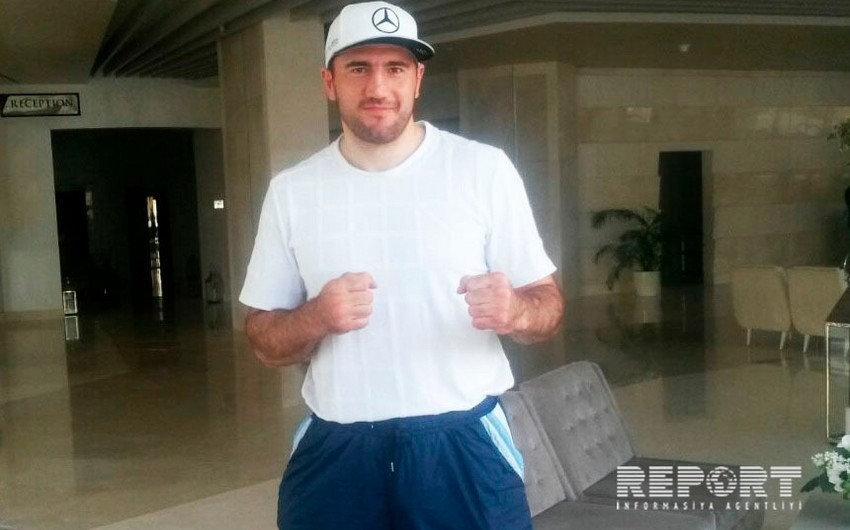 31-year-old athlete who defeated Joshua in 2011 World Cup Final in an interview with Report said that he is ready to fight with Anthony Joshua in professional ring.

M. Majidov said he has no fear even recently British fighter beat Vladimir Klitschko and won three belts: “ When I fought Anthony Joshua 6 years ago in Baku during World Cup Final I never thought that Joshua would beat Klitschko in professional boxing. I was thinking about myself during the final and I won.

It was a good fight between Joshua and Klitschko. Such fights not happen very often. Still, I'd like to meet him. Why not? I don’t think he is stronger than me. I can fight with Anthony Joshua even tomorrow”