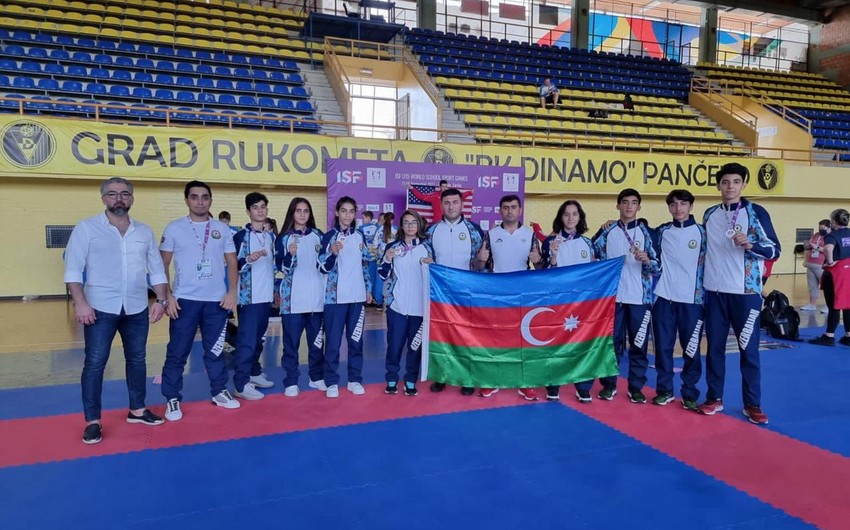 Azerbaijan is represented in several sports at the World School Sport Games in Belgrade, Serbia, informs.

According to the Youth and Sports Ministry of Azerbaijan, the karate team has won 6 medals.

Besides, Maryam Gurbanova (+54 kg) was awarded a special medal for high combat skills and perseverance. 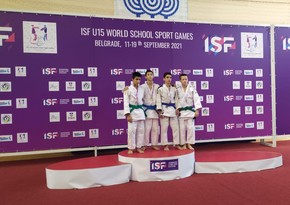 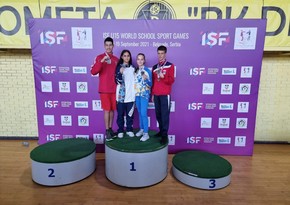 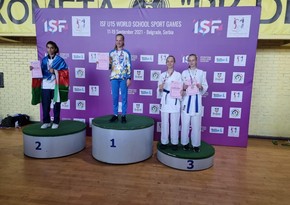 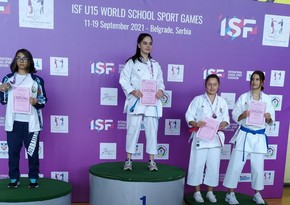 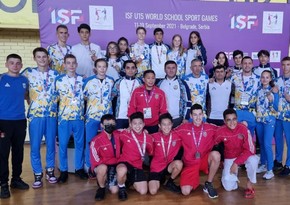 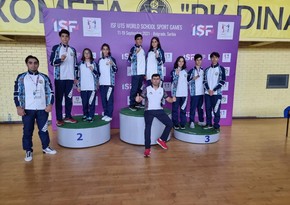 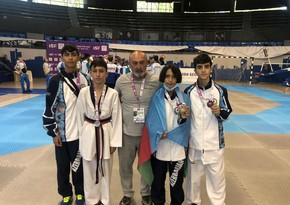 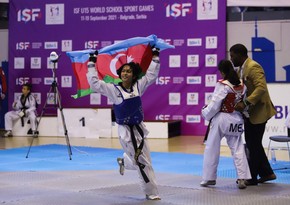 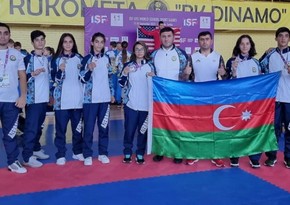 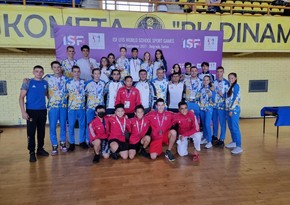 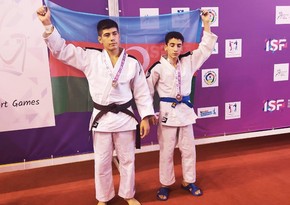