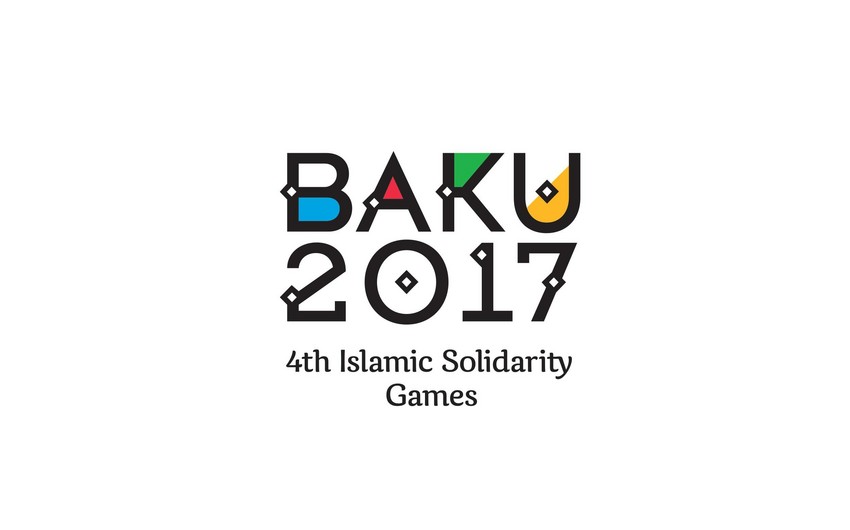 Baku. 20 April. REPORT.AZ/ "Over 1,000 local and foreign media have appealed to the Azerbaijani Ministry of Foreign Affairs to deliver news of the Islamic Solidarity Games; most of them accredited".

Report informs, Hikmat Hajiyev, spokesperson for the ministry, told a conference on declaration of "Islamic Solidarity Year" and strengthening of cultural relations between Islamic countries.

He noted that about 200 journalists are from Arab countries. H.Hajiyev stressed that the Ministry fulfills its obligations regarding the Islamic Solidarity Games: "You know that the main issue is related to visas. Accredited participants, fans will be granted visa-free access to the country".

The MFA official said that this year Azerbaijan marks the 25th anniversary of diplomatic relations with Islamic countries: "After gaining independence, the country remained loyal to the Islamic tradition and took several actions, joined international organizations. Arab countries have unambiguously supported Azerbaijan when the country elected UN Security Council non-permanent member. It is also an indication of the existing relations".