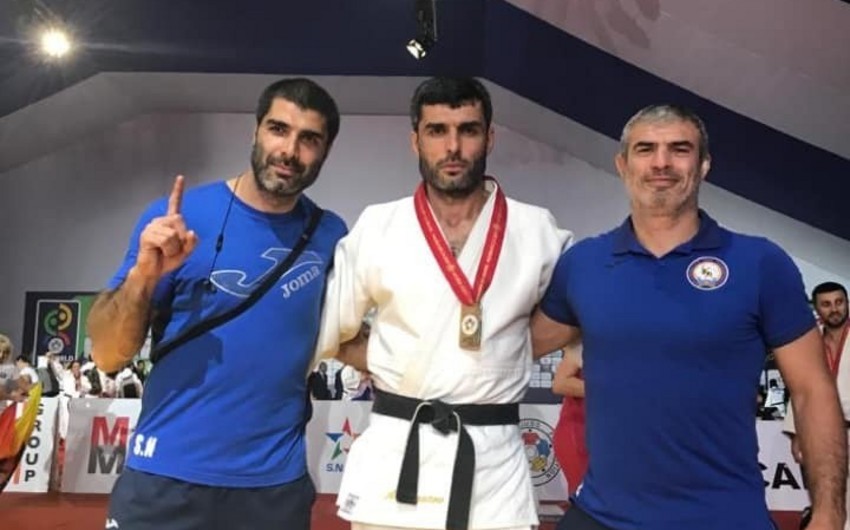 Azerbaijani judokas won seven medals at the World Championship among veterans held in Morocco from October 10 to 13 this year.

According to Report, on the fourth day of the competition, Rasul Salimov and Elkhan Rajabli (both M-2, 90 kg) were awarded the highest standard. Vugar Babaev (M-2, 66 kg) grabbed silver. 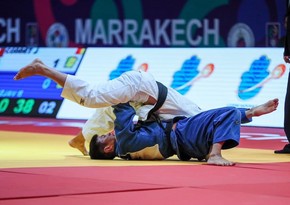 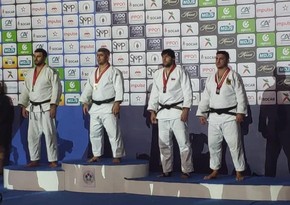 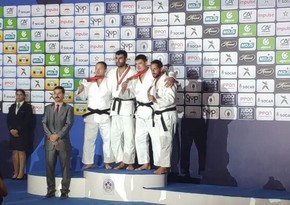