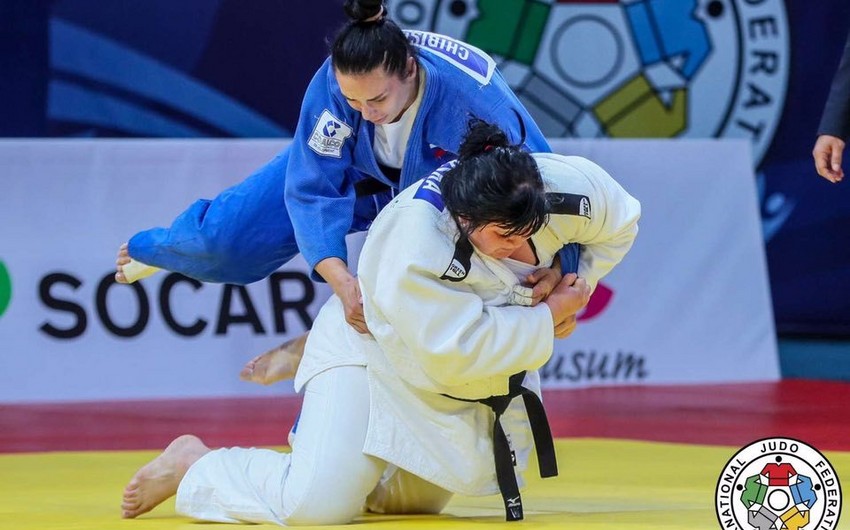 Report informs that three gold medals were claimed on the last day of contests.

In the weight category below 90 kg, Mammadali Mehdiyev was to encounter Germany's Kristian Toth in the final, but the latter could not compete.

On the first day of the tournament Nijat Shikhalizada claimed bronze in the 66 kg divisions. 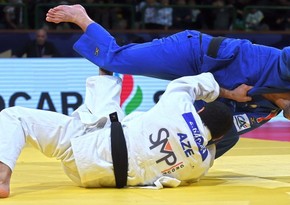 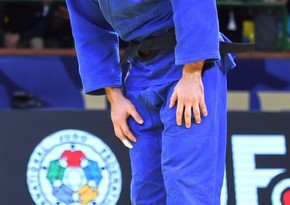 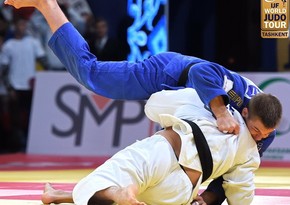 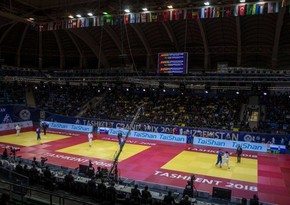 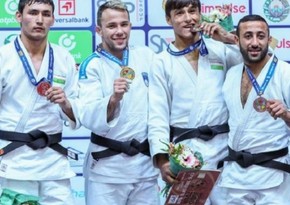 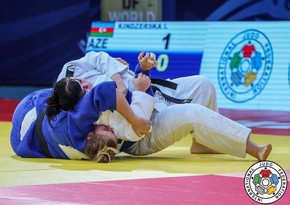 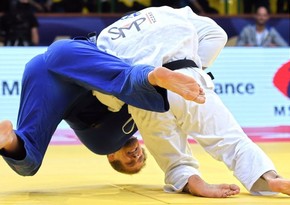