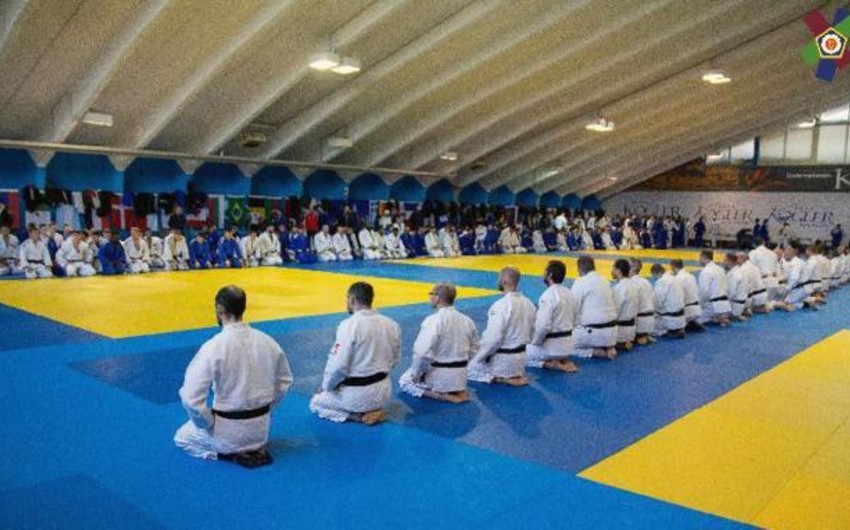 According to Report, the judokas are in a training camp in Mittersil. The leading national teams, women, and the Paralympic team are involved in the training sessions.

Notably, the national teams of the best judo countries will take part in the annual Austrian gathering. 1,500 judokas from 67 countries are preparing for the international competitions and the Tokyo Summer Olympic Games this year.

Along with the well-known judokas of Azerbaijan, the Olympic champions include Teddy Riner from France, Lukáš Krpálek from the Czech Republic, Hasan Khalmurzayev, and Beslan Mudranov from Russia, Majlinda Kelmendi from Slovenia, Tina Trstenjak and other Brazilian masters. 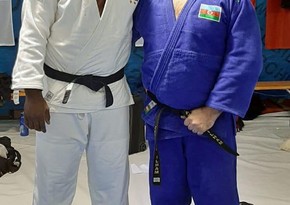 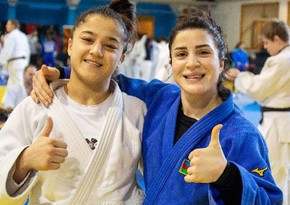 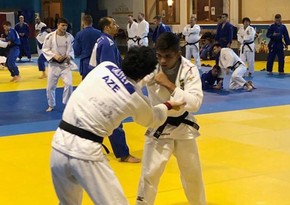