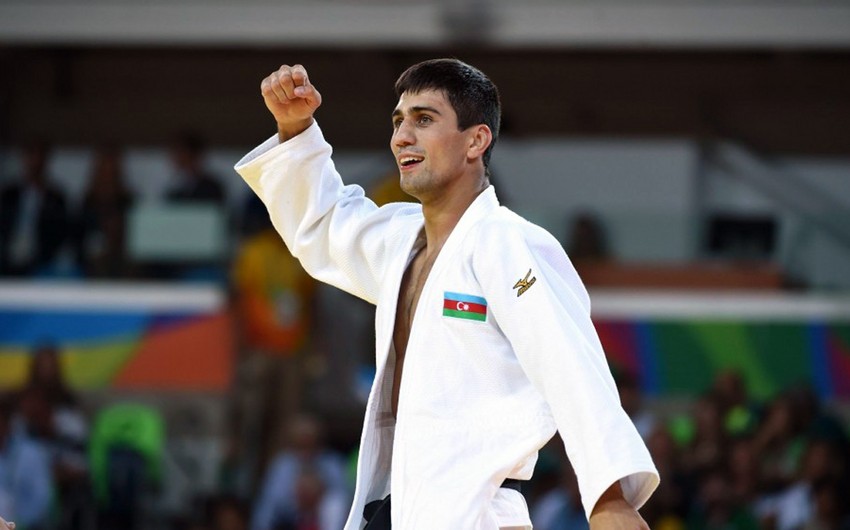 Report informs, in 73 kg the rival of Azerbaijani sportsman will be the Swedish judoka Tommy Macias.

Another Azerbaijani judoka Fegan Guluzade defeated Pakistani Nadim Akram. Then he could win over Brazilian William Pombo. F.Guluzade will compete for bronze with Musa Mogushkov from Russia.

In the 81 kg, Elvin Ahmadli and Ruslan Farrukhzade defeated in the first tour and stopped competing.