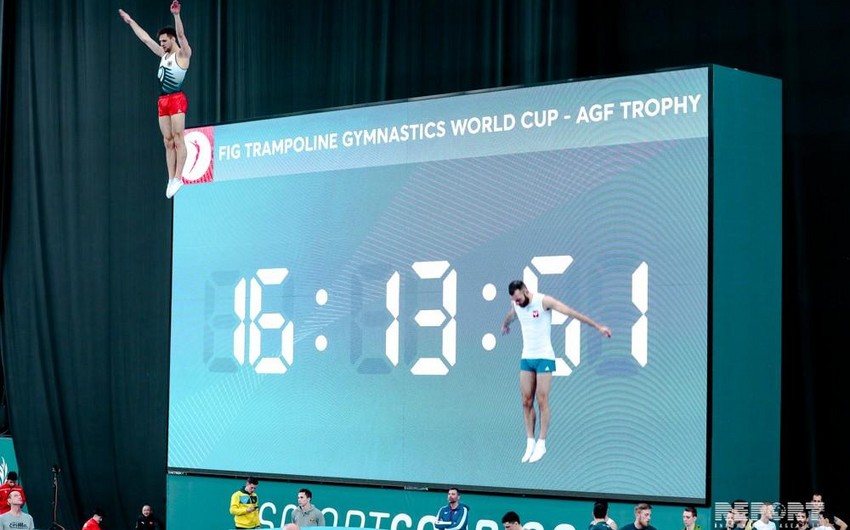 Magsud Mahsudov from Azerbaijani gymnasts showed the best result among 13-14-year-old gymnasts. He took first place in the individual trampoline competition with 95,060 points.

Huseyn Abbasov, in the same age group as Mahsudov, was second with 94,450 points. Seljan Mahsudova represented the country among adults. According to the program, the gymnast took second place with 101,450 points.