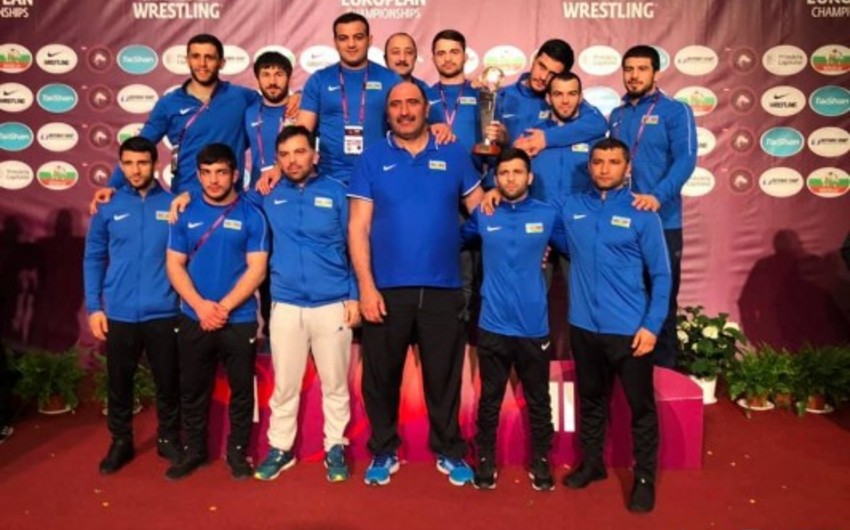 Report informs that team that won 1 silver and 2 bronze medals in the competition fell behind Russia and Turkey. But this ranking was based not only on the number of medals but also the total number of points. Russia scored 192 points with 5 gold, 1 silver and 3 bronze medals and has achieved the biggest success in the last 28 years.