Azerbaijani boxer to fight against Chelsea ex-goalkeeper in Baku 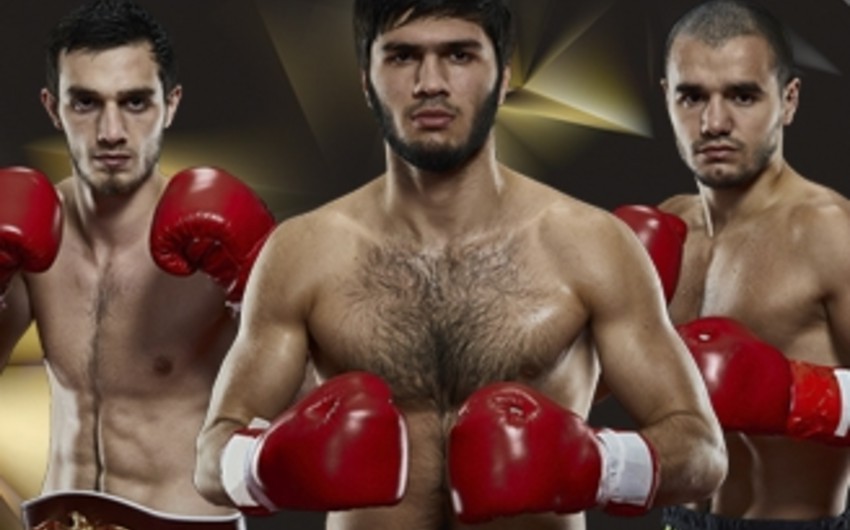 Report informs, 23-year-old boxer said in an interview with The Sun. He played football since the age of 16 within England's " Crystal Palace", "Charlton" as well as Chelsea.

The British boxer said he received figth proposal at unique way. He said that the unknowing person appealed to him through a social network: “I received a message from a foreigner on Facebook. We did not have commong friends on social network. I answered because I did not receive random messages frequently. Would you like to fight in another country," he asked. As I considered his words convincing, I gave the contact number of MTK Global and I forgot that conversation. About 3 weeks later, they called and mande me an offer. When I accepted the fight proposal, I thought that Azerbaijan was in Europe. I did not think that distance was too far. But that's a good chance”.

Notably, the 10-round battle will be held within the framework of the Boxing Night, on May 4 at the Baku Sports Palace. This will be the first fight of Ramil Hajiyev 76.2 kg to defend the WBC champion title. 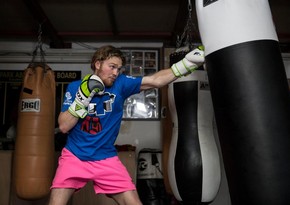