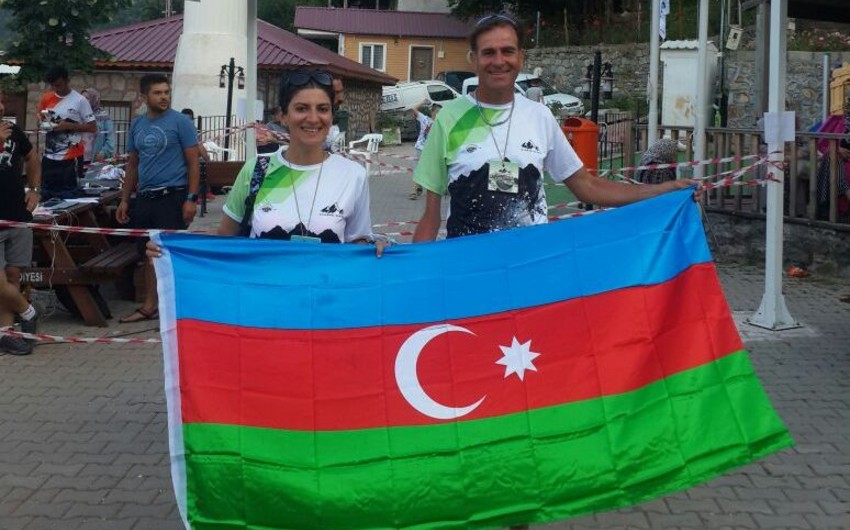 Report informs, members of the Baku Marathon Club will compete at different distances at the tournament on November 25.

Notably, BodRUN ultramarathon will be held for the second time. 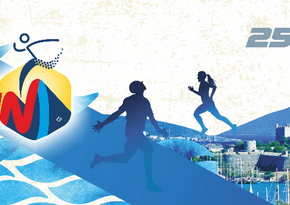