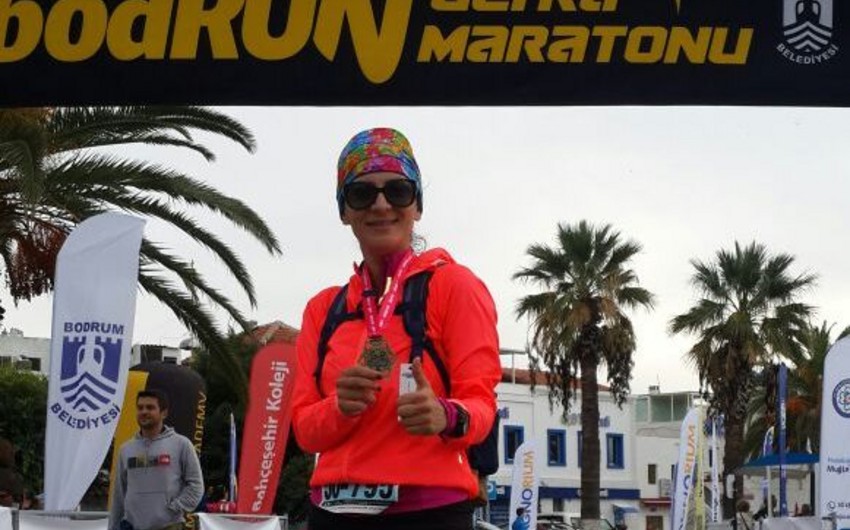 Report informs, the female athlete was awarded for completing 50-km race at the 7th place. Another member of Baku Marafon Club, Elshan Guliyev did not reach the finish line at men's 105-km race.

He was eliminated from the tournament as couldn't get assigned point at 80-km of the route.

Notably, earlier, Elshan Guliyev and Narmin Guliyeva participated in the I Uludağ ultramarathon in Bursa, Turkey in June. They run 50.5 km and 25 km, respectively, and were awarded special medals. 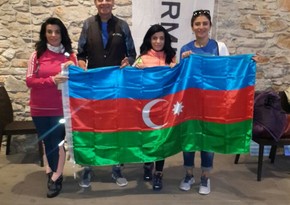 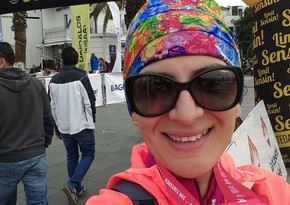 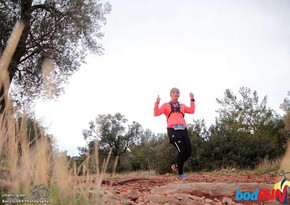 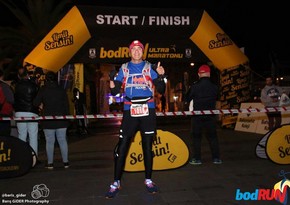