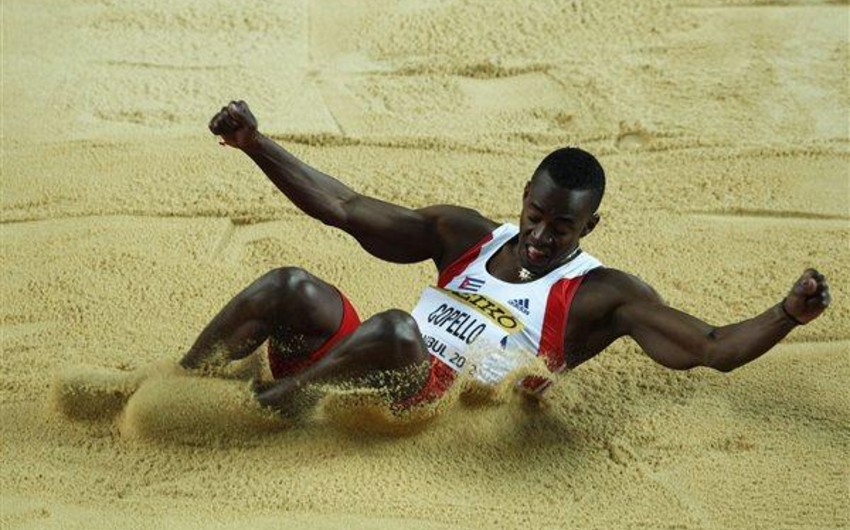 informs that the Cuban legionnaire jumped 17.04 meters in his best attempt.

Thus, the Azerbaijani representative showed his best result of the season.