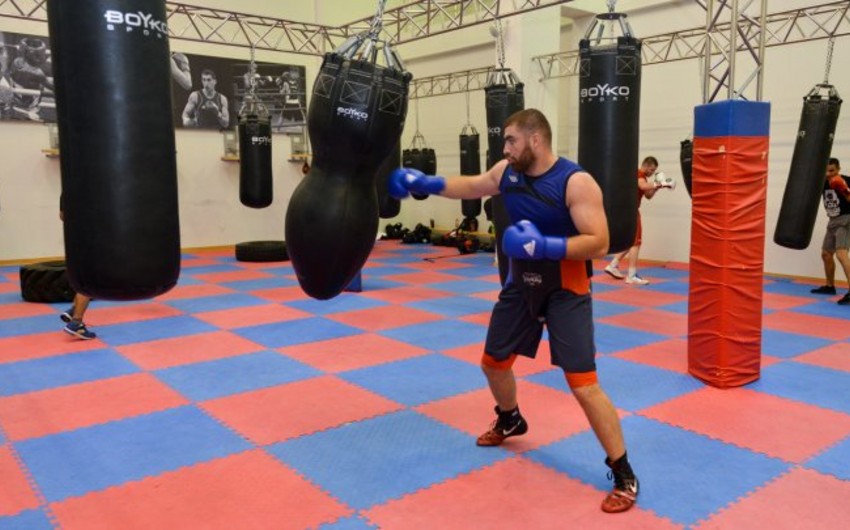 The next part of the training camp, led by Humberto Orta Dominguez, will be held in Uzbekistan, the federation told Report.

The team will leave for training in the city of Yangiabad, Tashkent region, with six boxers.

The team, leaving for Yangiabad on May 7, will have a training camp there until May 23. Then Kamran Shahsuvarli will return to Baku, and the team will leave for France, which will host the European Olympic Qualifying Tournament for final training. Our boxers will finish training on June 1 in the Bugeat commune.

The competition will take place on June 4-8.