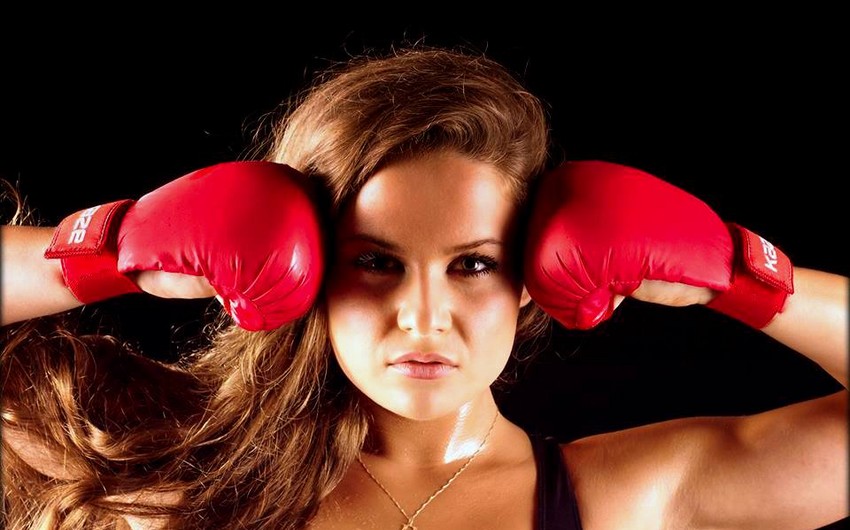 According to him, 22-year-old Dorota Baltsiarova already attends trainings in ‘Champion’ club: “We will sign one-year contract within the week. She is Slovakian, but lives in Czech Republic. Dorota will prepare for 2017 Islamic Solidarity Games in Baku. She is a young sportsman with good results in European and world championships. We accepted her to the club. Some clubs invite sportsmen older than 30. But we need youth. The minister Azad Rahimov also told that we will invite legionnaires, if it is needed for sports development”.

According to Y.Bashirov, D.Baltsiarova will participate in premier league to be held in January 2017, in Paris, France: “Dorota will fight in Paris as member of national team. We will check her in that competition once more. She competed in national championship and won final match with score 5:0. We will track her results and rating until Islamic Games. If everything goes well and she doesn’t get any injures, she will compete in May in Baku”.

President of the Federation told that if D.Baltsiarova performs successfully, she will participate in 2020 Tokyo Summer Olympic Games.