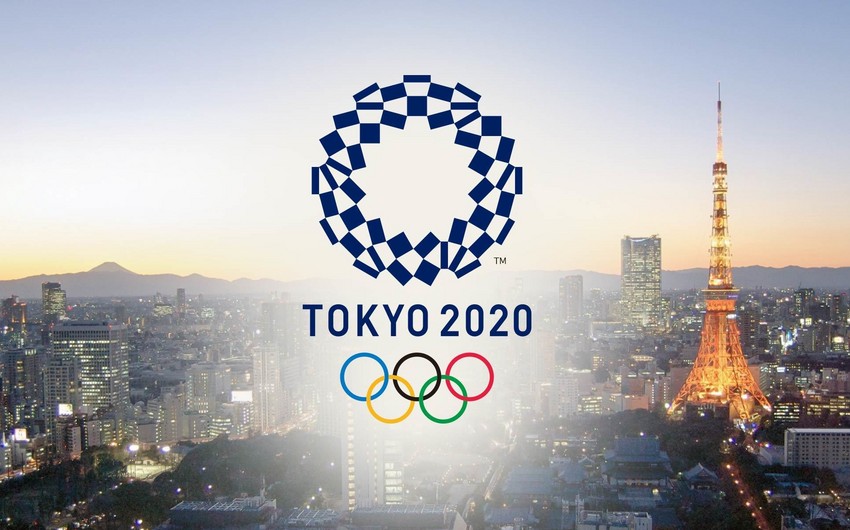 Azerbaijan has announced the star ambassadors for the Tokyo 2020 Olympic and Paralympic Games.

The country will be represented by Farid Mansurov, Head of Sports Department at the Ministry of Youth and Sports, who is also the chief de-mission of the Azerbaijani team, and singer, and people's artist Tunzala Agayeva.

The 32nd Summer Olympic Games are due in Japan on July 24 and August 9. The 16th Paralympic Games will follow, from August 25 to September 6.