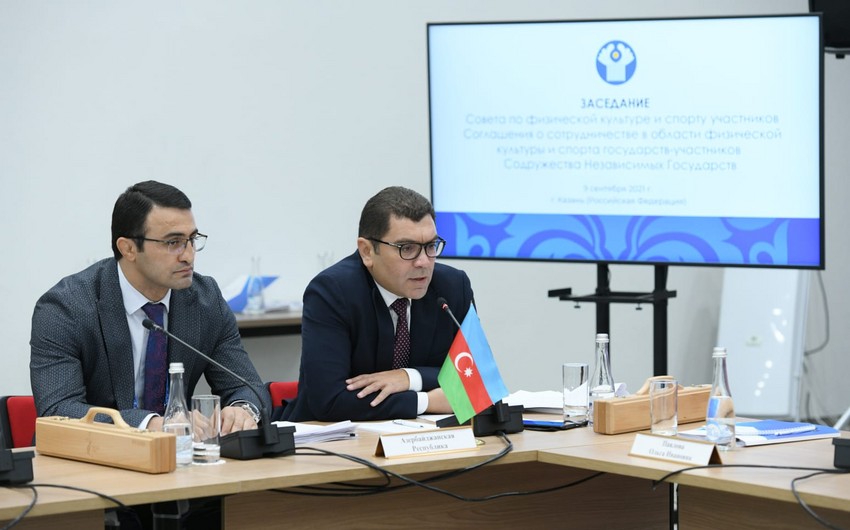 Azerbaijan has officially been nominated for hosting the Second CIS Games.

Report informs that the statement came from Namig Novruzov, head of the international relations department of the Ministry of Youth and Sports, at a meeting of the CIS Council for Cooperation in Physical Culture and Sports. Novruzov said that great attention has recently been paid to the development of sports and the creation of sports infrastructure in Azerbaijan and that major sports competitions have been organized in the country. According to him, Azerbaijan is ready to organize the II CIS Games too.

Belarus was also nominated for hosting the Games.

The host country will be selected at a meeting of the CIS Executive Committee in December, the competition program will be determined soon, and the next Games will be held in 2023.