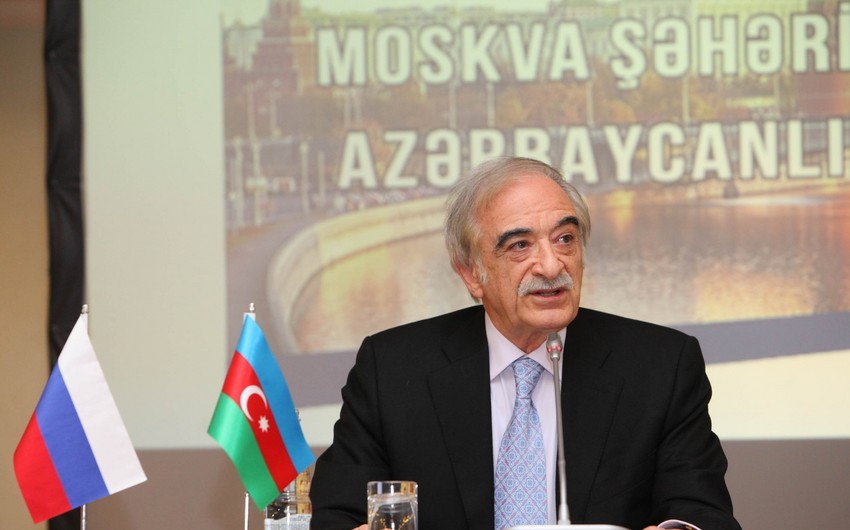 Azerbaijan and Russia have formed strong sports ties, which are characteristic of Azerbaijani-Russian relations, Ambassador of Azerbaijan to Russia Polad Bulbuloglu said at the meeting of Russian Minister of Sports Oleg Matytsin with the ambassadors of the CIS countries, the Russian bureau of Report informs.

"Back in September 2018, an agreement on cooperation in sports was signed between the governments of our states in Sochi. Close interaction is carried out through sports federations and between the Olympic committees of the two countries," the ambassador noted.

The Azerbaijani ambassador congratulated those present at the CIS anniversary and wished the Commonwealth member states further success in achieving common goals and objectives. He stressed the successfully developing bilateral cooperation between Azerbaijan and Russia.

"Azerbaijan has also turned into an international venue for major sports events, such as the Formula 1 European Grand Prix, the World Judo Championships, and the Rhythmic Gymnastics World Championships. In 2015, Baku hosted the European Games for the first time in history, which were very successful, especially the opening and closing ceremonies of the games were vividly impressive and memorable. Thanks to this, Azerbaijan has created a developed sports infrastructure, and the interest of the Azerbaijani population in sports, mainly among young people, continues to grow," the ambassador concluded.