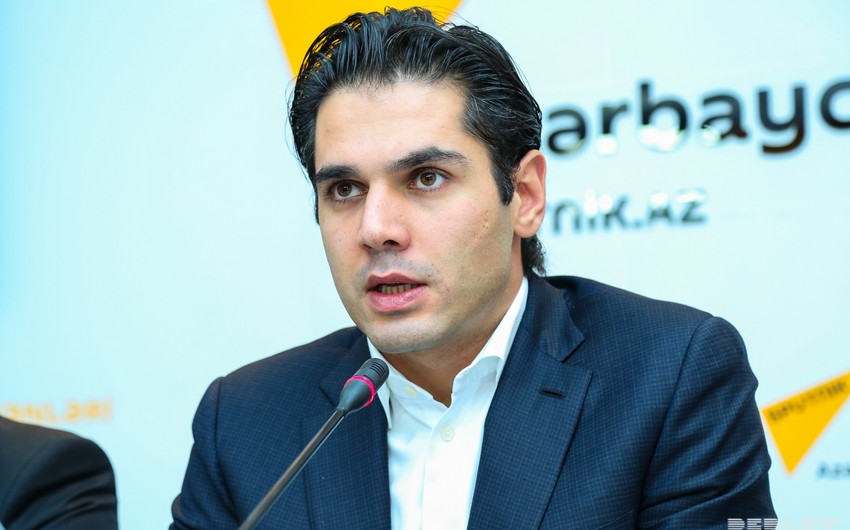 Baku. 15 March. REPORT.AZ/ A statement by new hosts of Formula 1, chief executive of Liberty Media Greg Maffei was a surprise for us.

Report informs, promoter of the Azerbaijan Grand Prix, Arif Rahimov told a press conference, commenting on the statement by G.Maffei that Azerbaijan event does nothing to build the long-term brand of Formula 1.

A. Rahimov added that it is strange to hear such words from a man who is not much involved in Formula-1: "As far as I know, Maffei once participated in the Grand Prix. The race in Baku regarded successful both by the drivers and officials. Therefore, It is difficult for us to realize such a comment".

A. Rahimov expressed hope that the new management of Formula 1 will change its opinion after seeing how interesting the race is in Baku.