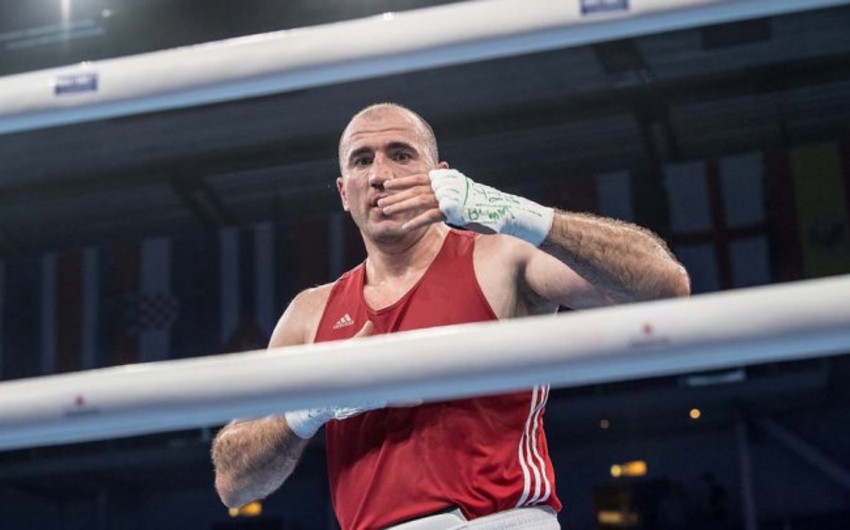 Baku. 30 August. REPORT.AZ/ Another Azerbaijani boxer has reached the semi-final at the World Championship between men held in Germany’s Hamburg city.

31-year-old athlete claimed victory over Jamili-Dini-Abudu-Moindze in ¼ finals. At the end of the fight, Majidov was declared the winner by the referees’ decision - 3:2. His rival in the semi-final will be Australia’s Joseph Goodall. The fight will take place on September 1.