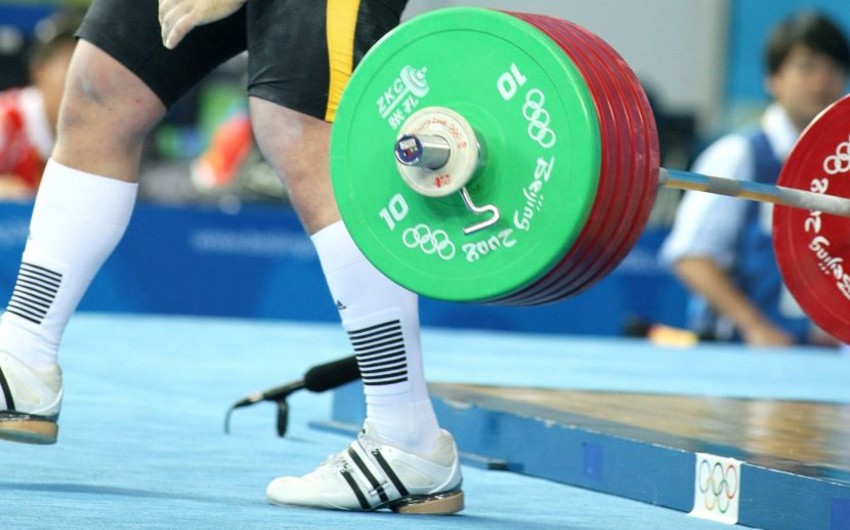 Maskhadova, 35, is currently serving her eight-year ban slapped in 2016. The athlete was also disqualified for two years back in 2013. Maskhadova’s next ban will start in August 2023 after the end of the current one.

The RWF also reported another ban for weightlifter Alexei Malyuk starting with December 3, 2019.