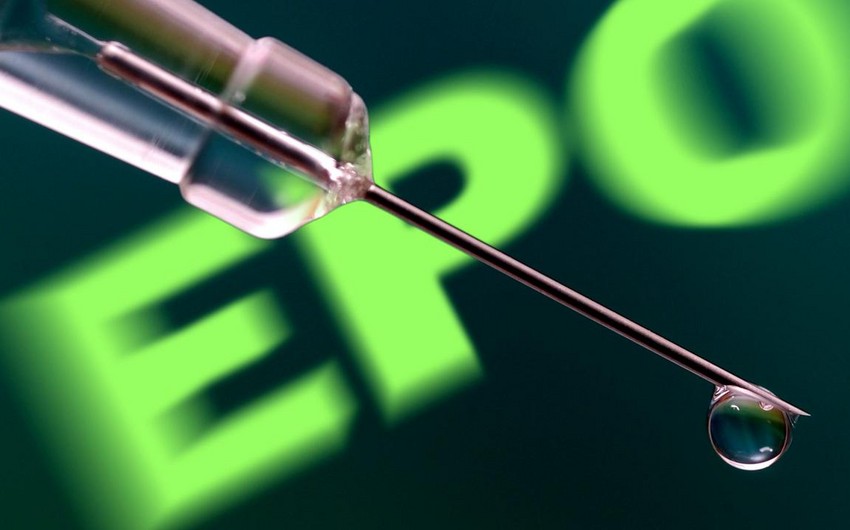 Baku. 25 July. REPORT.AZ/ The Ministry of Youth and Sports has sent proposals to the Milli Majlis (Azerbaijani Parliament) on making some changes in the Anti-doping legislation.

Report was told in the ministry's press service, several penalties have been considered on the Criminal Code of the Republic of Azerbaijan.

According to the amendments, up to two years correctional labor or up to one year imprisonment considered for addition of doping agents to the composition of medicines and foods, their falsification, acquisition and sale as well as physical persons should be fined from 500 AZN to 1000 AZN, officials from 1000 AZN to 102 000 AZN, legal persons from 202 000 AZN to 303 000 AZN for spreading information on possible places of preparation of doping agents, production, means and methods of their use and acquisition.

According to the proposals, punishment from 1000 AZN to 2000 AZN considered for violation of doping control rules by physical education, sports organizations, athletes, coaches, physicians and other specialists.