Afghan flag to be showcased at opening of Paralympic Games 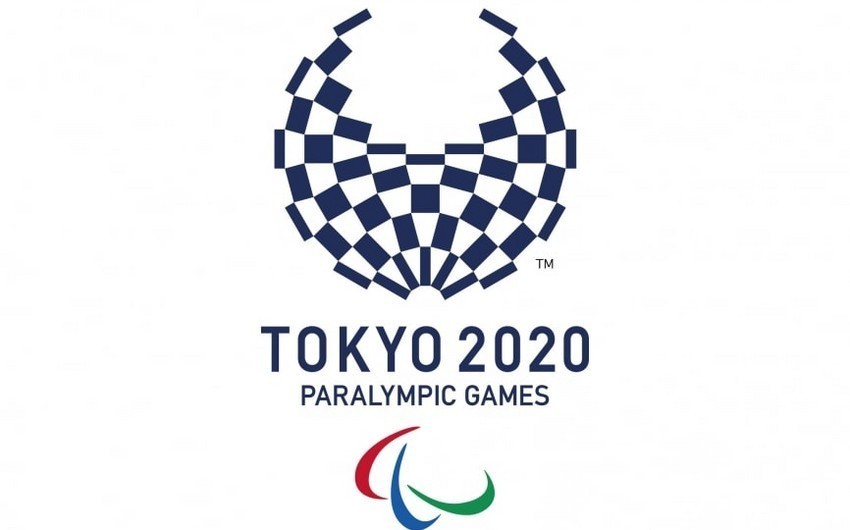 The Tokyo Paralympics’ opening ceremony will include the flag of Afghanistan as a ‘sign of solidarity’ since athletes from the country won’t be able to compete against their wishes, International Paralympic Committee chief Andrew Parsons told a press conference, Report informs referring to ABS-CBN News

It’s important to highlight that having the flag at the ceremony on August 24 night will also be a message of peace to the rest of the world, given that Afghan athletes are unable to compete after the Taliban seized control of the country, Parsons noted.

Parsons said a representative of the Office of the UN High Commissioner for Refugees will carry the flag into the National Stadium during the opening event.

Two athletes from Afghanistan, female para-taekwondo athlete Zakia Khudadadi and male track athlete Hossain Rasouli, were expected to compete at the Paralympics, involving up to about 4,400 participants from roughly 160 countries and regions.

Khudadadi, who was poised to become Afghanistan’s first female Paralympic athlete, released a video last week pleading for help in getting to Tokyo from Kabul.

Their dreams were destroyed after the Taliban, on August 15, regained power in Afghanistan, about 20 years after being ousted by US-led forces.

The Paralympics will run through September 5 amid the coronavirus pandemic following a one-year postponement.