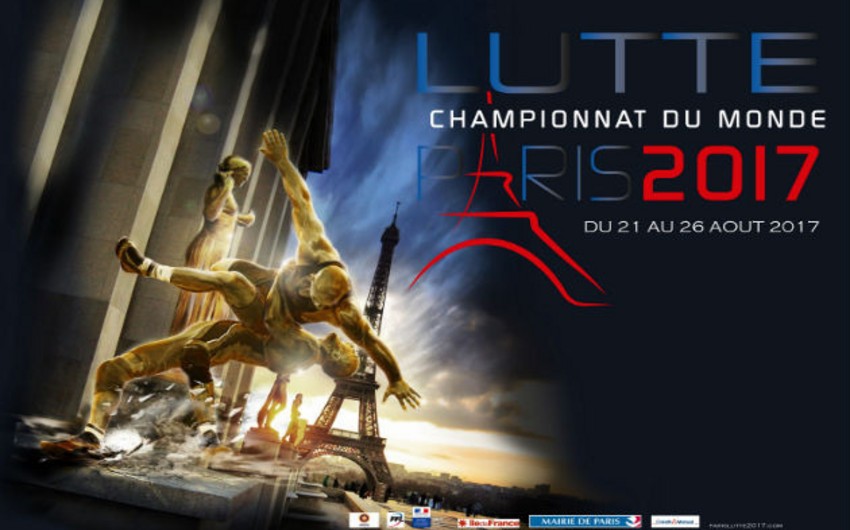 Report informs, winners in 59 kg, 66 kg, 80 kg and 130 kg will be announced on the second day of the competition. Azerbaijan will be represented in all these weight categories.

Notably, on the first day of competitions, Islam Abbasov showed the highest result among Azerbaijani Greco-Roman wrestlers in 85 kg weight category. He took the 5th place.