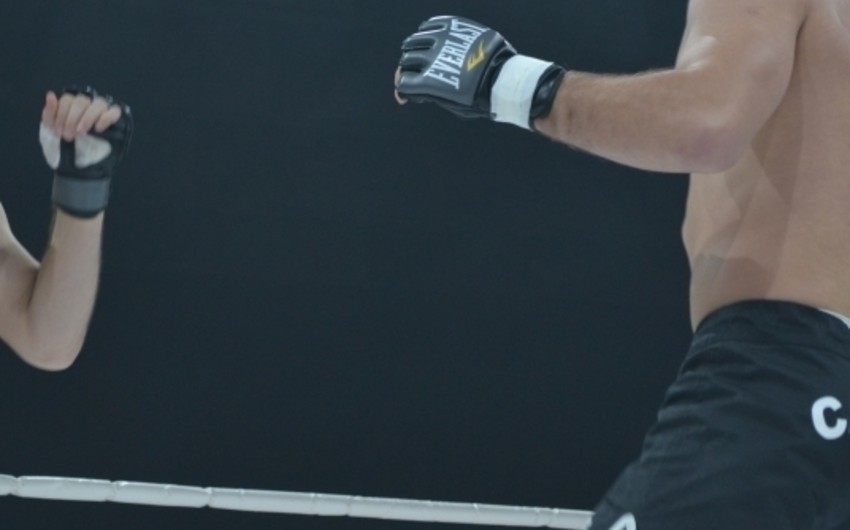 Baku. 27 May. REPORT.AZ/ An athlete of 16 years, paking part at kickboxing competitions in in Tuva, died in the ring after the blow dealt him by his 21-year-old opponent.

The incident occurred during a fight in the weight category up to 54 kg at the open kickboxing championship in Chadan city: "21-year-old athlete paid a kick to the abdomen of 16-year-old kickboxer, as a result he fainted. Despite the efforts by health care measures, without regaining consciousness, the athlete died in the ring", the press-service said.

The fact is under investigation, a forensic examination was launched.