UN expert: Women make up 48% of agricultural workers in Azerbaijan 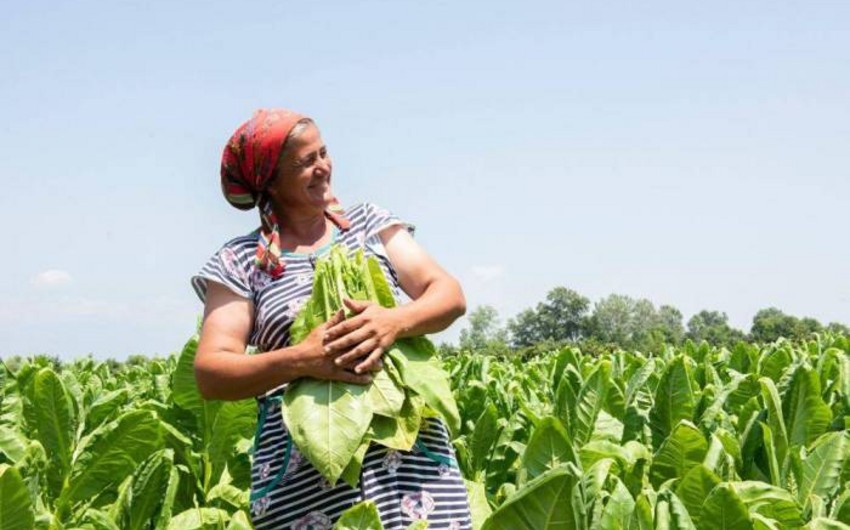 "Women make up 48% of agricultural workers in Azerbaijan. Climate change affects more women, because 70% of the world's poor population are women. However, it is not right to give the official figures, since there is not any study on the gender impact of climate change to Azerbaijan ."

According to Report, Khalisa Shahverdiyeva, a gender expert at the UNDP Office in Azerbaijan,  spoke at a seminar on "Strengthening the Country's Potential for Reducing GHGs in the Agriculture and Land Use Sector."

According to her, women make up most of the workers in agriculture, which is one of the spheres most exposed to climate change in the world”.

The UN expert said that women play a very important role in the process of adaptation to climate change. However, Green Climate Fund believes that women and men should participate equally in this adaptation process. "