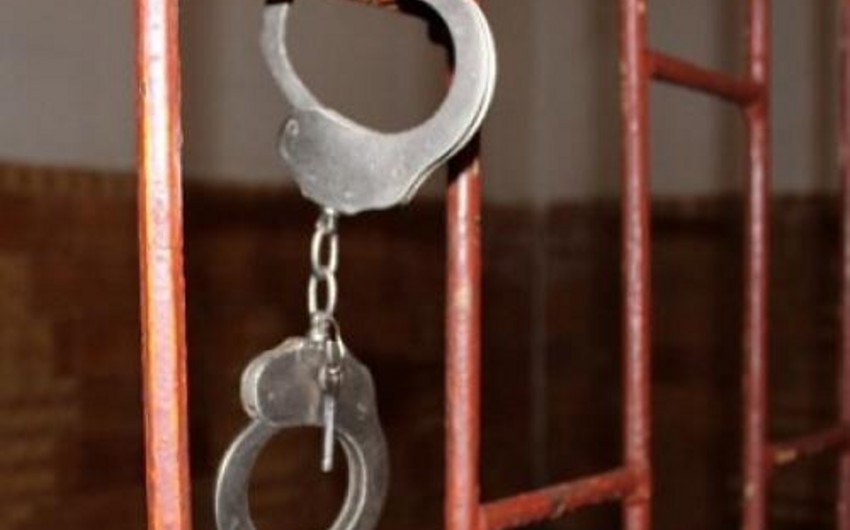 Detainees are the minors so The Ministry of internal Affairs did not report about their identities.