Turkey: Seven Azerbaijanis poisoned by carbon monoxide According to information, all of them are relatives 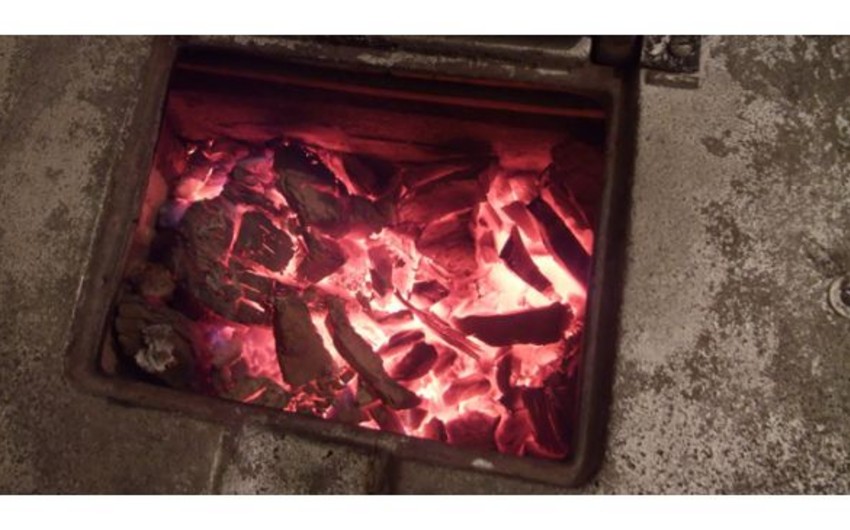 Baku. 28 March. REPORT.AZ/ Near Yildirim Merkez settlement of Bursa region of Turkey Republic, seven Azerbaijanis poisoned by carbon monoxide. One of them died.

Report informs referring to the website "bursahakimiyyet", cause of poisoning was the fault of the chimney.

The police reported that the cause was the carbon monoxide poisoning that came into the room from the stove.

The information also said that the deceased and injured as a result of poisoning are citizens of Azerbaijan and they are close relatives.