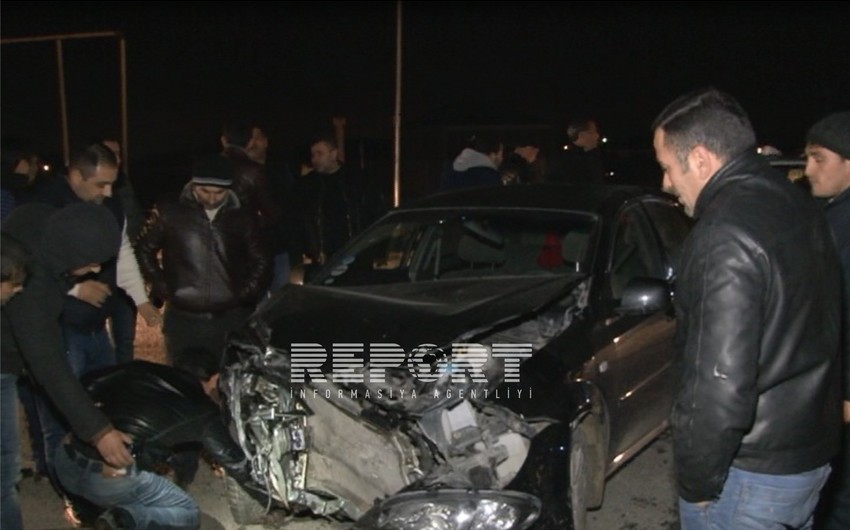 Report informs, the car brand Daewoo, driven by Nuraliev Seyidaga Aydin oglu, turning to the village, didn't give a way to the vehicle on the opposite lane.As a result, the car Daewoo collided with a car brand Wolksfagen, driven by a Veliev Rafiq Ismail oglu.After that, Wolksfagen, lost control and crashed into a car parked nearby Naz Lifanowned by Uzeyir Atakishiyev.

As a result of the accident no one was hurt, but all three cars have been damaged. 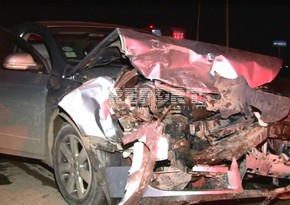 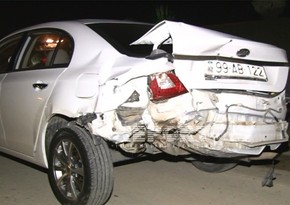