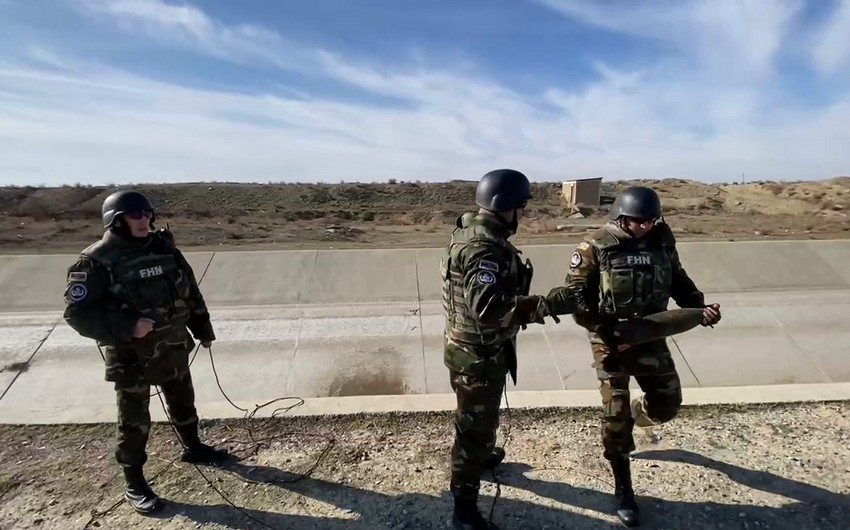 Tank and cannon shells were found in the Samur-Absheron Canal, Report informs, citing the Ministry of Emergencies Situations (MES).

The "hot line" of the Ministry of Emergency Situations 112 received information about the discovery of ammunition in the section of the Samur-Absheron canal, passing through the territory of the village of Gobu, Absheron District.

In this regard, a group of pyrotechnicians of the Ministry of Emergency Situations immediately arrived at the scene. During the inspection of the scene, pyrotechnicians found one 125-mm BK-14 tank projectile and one 122-mm OF-56 cannon projectile (without a fuse).

The shells were removed from the territory and disposed of. 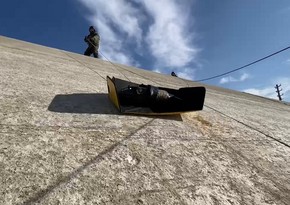 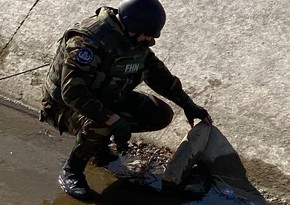 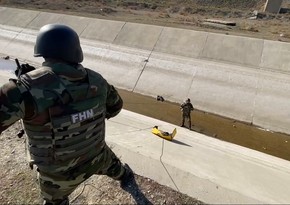 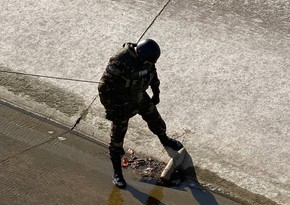