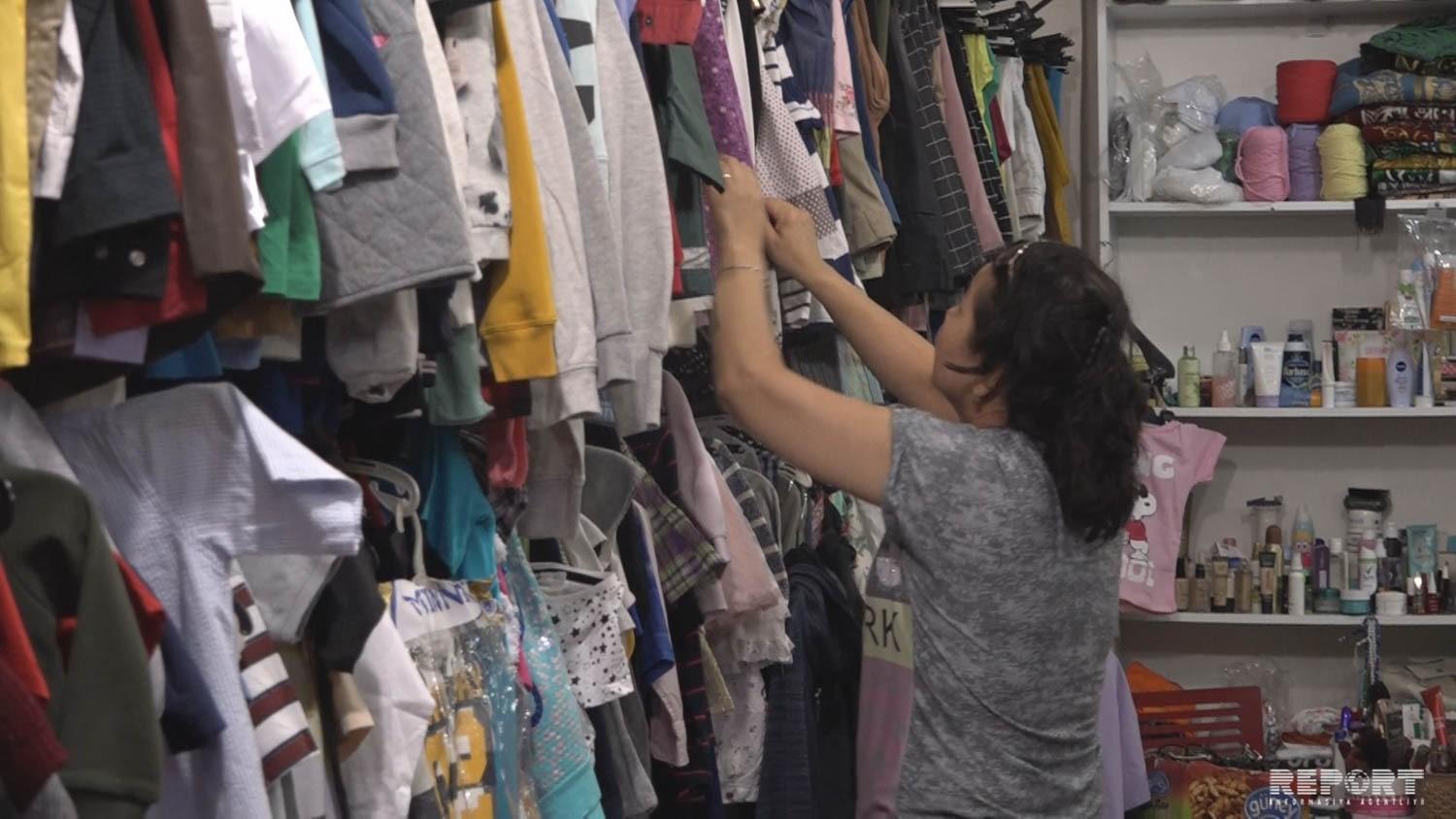 Passengers traveling to foreign countries sometimes forget their small items, such as glasses and phones, and sometimes heavy loads at the airports. The fate of these subjects is interesting to us along with their owners.

There is a shopping center that sells items lost in airport. Report’s employee in Turkey has visited that place.

According to Turkey's aviation law, things forgotten in the airports and airplanes are kept for a year in the Bureau of missing items to be handed over to their owners. Subsequently, items that are not taken by their owners are being sold on the announced tenders. The Aziz Korkmaz family, which has been winning projects for many years at the airport in Istanbul, has created an interesting and rich shopping center called "Lost items ".

Korkmaz family attends tenders announced by both airports and customs authorities in Turkey.Guluser Keskin, one of the sellers of the shopping center, says that the most interesting items lost in airport are wedding dresses and holiday suits.The shopkeeper said that there are Azerbaijani customers among shoppers.

Store manager Aziz Korkmaz says he has been involved in this business since 1999: "It's a very hard job, sometimes a trash can come out of the luggage, and we organize and collect things together”. Of course, the prices for lost items cheaper than the market price increases the interest in the store. Aziz Korkmaz says that there are passengers who sometimes come for their lost belongings many years later: "We have witnessed a lot. There was a passenger who lost photos in the plane, and he had a lot of memories about those photos. We found those photos and gave them back for free.

Caner Korkmaz said glasses among the most losable items in the airports, adding that different musical instruments, mobile phones and computers are being lost.