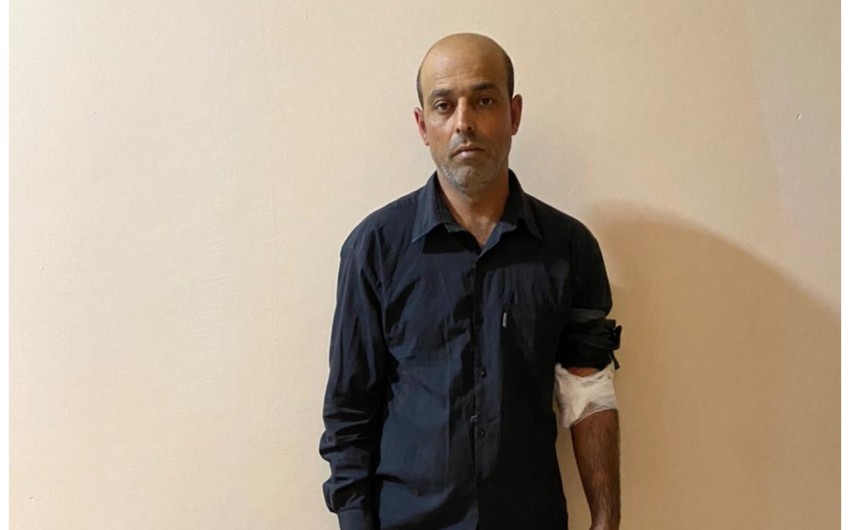 The State Border Service and the General Prosecutor’s Office of Azerbaijan have issued a joint statement, Report informs.

“On September 8 at 00:57 (local time), the border guard of Azerbaijan’s State Border Service detected the violation of the state border from the Islamic Republic of Iran by three unknown persons near the Boyuk Bahmanli village of the Fuzuli district,” reads the statement.

The offender wounded in the arm was hospitalized in the Fuzuli central regional hospital. The offender introduced himself as a citizen of Iran - Mirasgar Zamani (1981). A bag with 11.770 kg of substances similar to drugs was found on him.

The Iranian side has been informed about the incident.

To catch two other violators, the border in the direction of the scene of the incident has been closed.

A criminal case has been launched, employees of the prosecutor’s office and the State Border Service are conducting joint intensive investigative and operational-search activities. 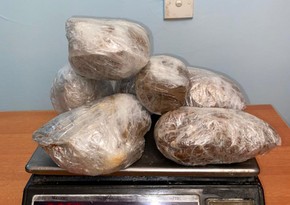 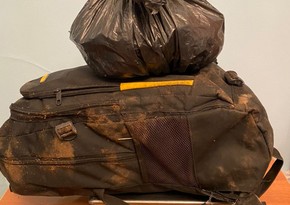 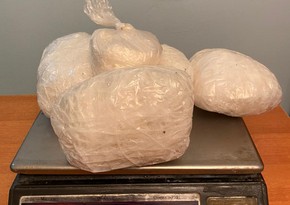 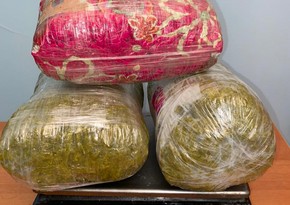