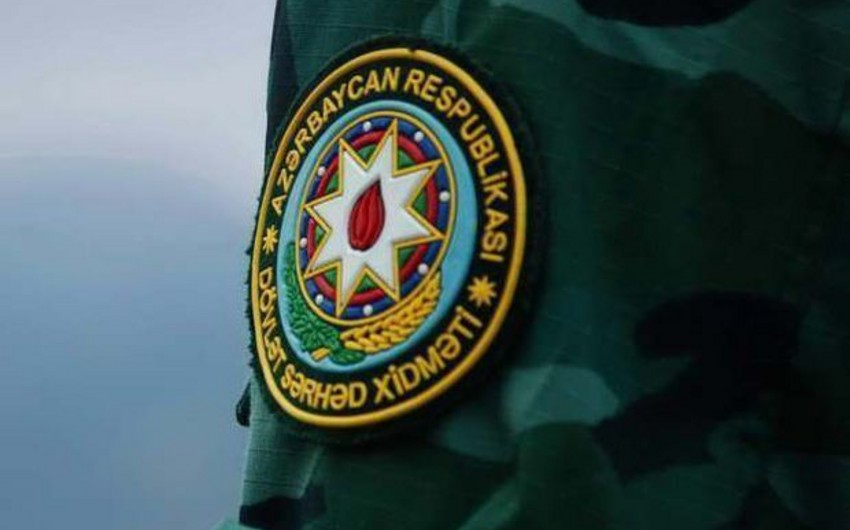 Report was told in the press center of the State Border Service.

The service said that 21 of the detained are citizens of Azerbaijan, 3 of Nigeria, 3 Uzbekistan, 3 Guinea, 2 Iran, 2 Cameroon as well as of Pakistan, Ukraine, Tajikistan, Kyrgyzstan, Côte d'Ivoire, each one person.

According to the information, 5 persons have been detained at green border in 4 cases for violating rules of border regime, 31 persons in 22 cases in the Caspian Sea, 889 persons in 612 cases at border control stations as well as relevant measures taken on them.

As a result of the measures for fight against crime, 449 people, wanted by Azerbaijan's law enforcement authorities, revealed and handed over to relevant authorities.

As a result of the measures for fight against illegal trafficking of drugs, 3 kilograms 855 grams drugs have been revealed and seized in 11 cases.

Measures for organization of reliable security of state borders are underway.