Rivers flood in Azerbaijan's northwest, helicopter called for rescue Starting from the night of September 23, the 112 hotline of the Ministry of Emergency Situations received appeals from Balakan and Zagatala districts’ residents regarding the heavy rains accompanied by wind and the elimination of the damage. 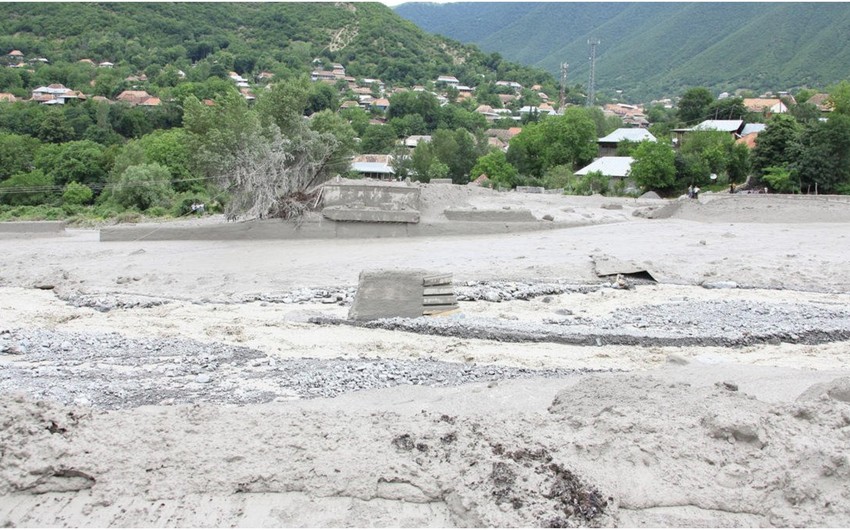 Considering the received appeals, first of all, the ministry assessed the operational conditions.

As a result of heavy rains, the water level in Balakan, Katekh, Mazim, Mukhakh and Tala rivers increased, short-term floods and mudslides occurred.

In some parts of Balakan and Zagatala districts, private houses, yards and fields, and their surroundings were flooded.

Relevant forces of the Ministry of Emergency Situations, including a helicopter of the Aviation Detachment, together with representatives of local executive authorities, were involved in rescue, evacuation and other urgent measures to eliminate the consequences of the rains.