Research: Europe’s Muslim population will grow in next 30 years 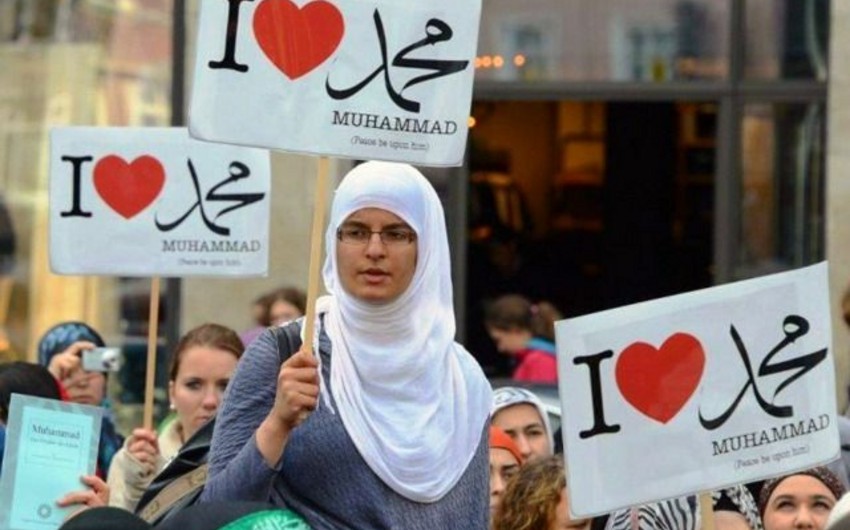 Baku. 30 November. REPORT/ Europe’s Muslim population will grow in the next 30 years.

Report informs referring to the DeutscheWelle, the US think tank Pew Research Center has made a relevant research. American sociologists has modeled three scenarios that vary depending on future levels of migration.

According to the first version when all migration into Europe were permanently stop, the Muslim population of Europe still would be expected to rise from the current level of 4.9% to 7.4% because of high fertility rates in Muslim families.

Germany’s population (6% Muslim in 2016) would be projected to be about 19.7 % Muslims by 2050 in the high scenario - a reflection of the fact that Germany has accepted many Muslim refugees in recent years - compared with 10.8% in the medium scenario and 8.7% in the zero migration scenario.