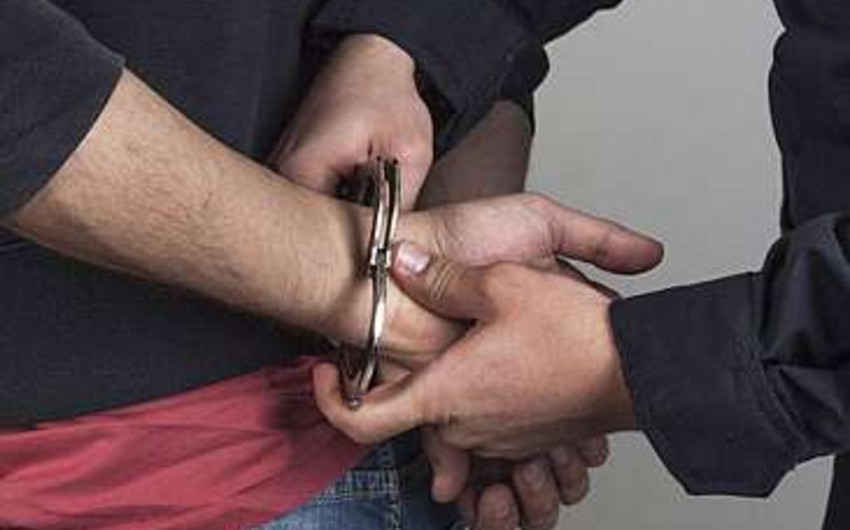 Report informs, statement declares that as a result of urgent investigative and operational measures conducted by law-enforcement agencies of capital, murder committed under uncertain conditions in Nasimi district revealed by hot pursuit.

Thus, based on information entered regarding reveal of dead body of Namet-zade Maryam Tofig, 1965, in her apartment accompanied by multiple stab injuries on January 5 at about 9 a.m., review to scene and dead body was held by police and officials of prosecutor's office with participation of forensic medical expert, material evidences were taken and other necessary procedural actions carried out.

Criminal case launched at district prosecutor's office on fact for Article 120.2.4, 120.2.11 (premeditated murder with special cruelty in connection with robbery) and Article 181.3.3 (robbery, causing serious harm to health of victim) of Criminal Code.

As a result of urgent investigative and operational-search measures conducted by police and prosecuting authorities, daughter of the deceased Gunel Huseynova, 1988, relative (nephew) Nijat Eyvazov, 1998, and Jeyhun Asgarov, 1997, detained and involved in investigation due to ground suspects of committing crime by them.

Currently, investigative measures are underway on the criminal case.