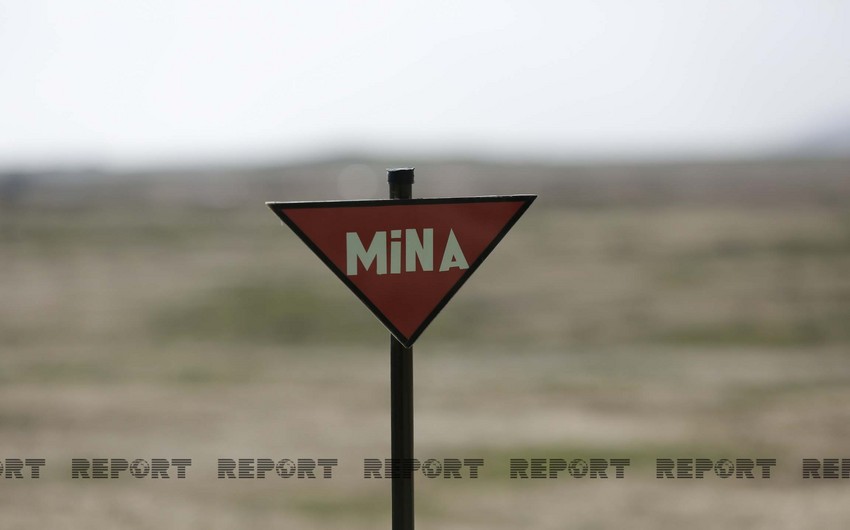 The prosecutor's office of the Goygol region of Azerbaijan has released a statement about the death of a citizen in a landmine explosion.

"At around 09.00 pm on July 14, the prosecutor's office received information about the death of one person as a result of a landmine explosion in the territory of the region. The prosecutor's office and police officers inspected the site with the participation of Azerbaijan's Anti-Mine Agency employees.

It was established that resident of the Mollajalilli village of Goygol Ojaqquluyev Ramal Jamal oglu (born in 1990), who was engaged in an agricultural activity in the so-called Banovshali pasture, located between the Goygol region and the Kalbajar region, which before the Patriotic war was considered a mined territory between the combat positions of the Armed Forces of Azerbaijan and Armenia, hit an anti-personnel mine and died of injuries at the spot.

The prosecutor's office of the Goygol region instituted a criminal case on this fact under article 120.2.4 of the Criminal Code. The investigation is currently going on.