Polish tourist had car accident in Sheki ​Traffic accident has occurred in Sheki.
119 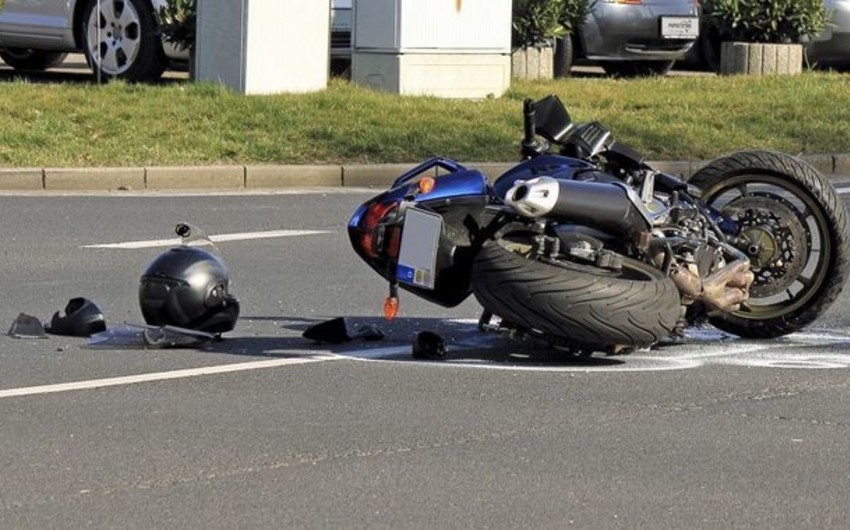 Traffic accident has occurred in Sheki.

According to the northwestern Bureau of Report, the accident happened on the section of the Sheki-Gakh highway running through the territory of the village of Gokhmug.

The Moskvich car of Musa Dashdemirov, a resident of the village of Gokhmug, collided with a motorcycle.

As a result of the accident, the motorcyclist, a citizen of Poland, Daniel Nichinski Mateus born in 1989 received injuries of varying severity. The wounded man was taken to the Sheki Central District Hospital.