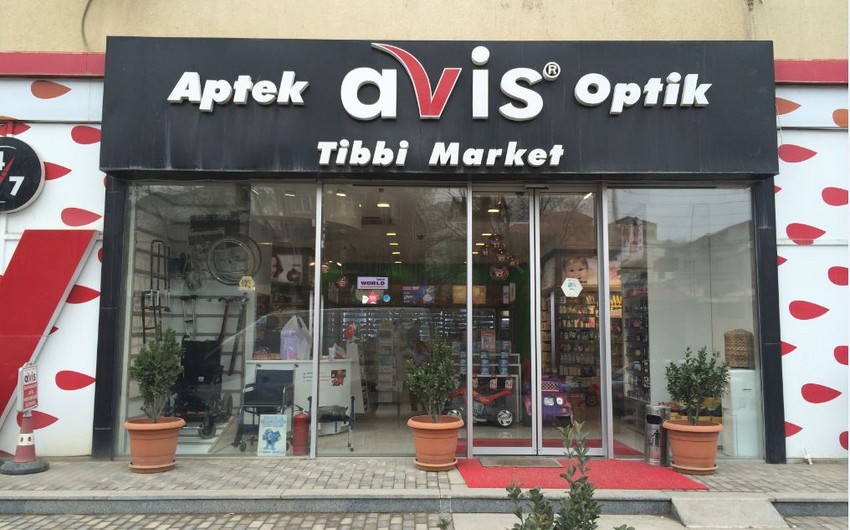 Baku. 29 January. REPORT.AZ/ Elmir Maharov, Director of "Avis" Medical Markets having a large network of pharmacies in Baku was detained.

Report informs, was held by the employees of Anti-Corruption Office under the Prosecutor General's Office.

Today as expected, Binagadi District Court will deliver exact measure of restraint in regard with him.

"Avis" network of medical markets operates in Azerbaijan since January 1998. In the same year, the first branch of the network - "Istanbul" drugstore has opened. The company opened 10 pharmacies in Baku during 8 years.