Organizers of illegal betting and gambling detained in Baku 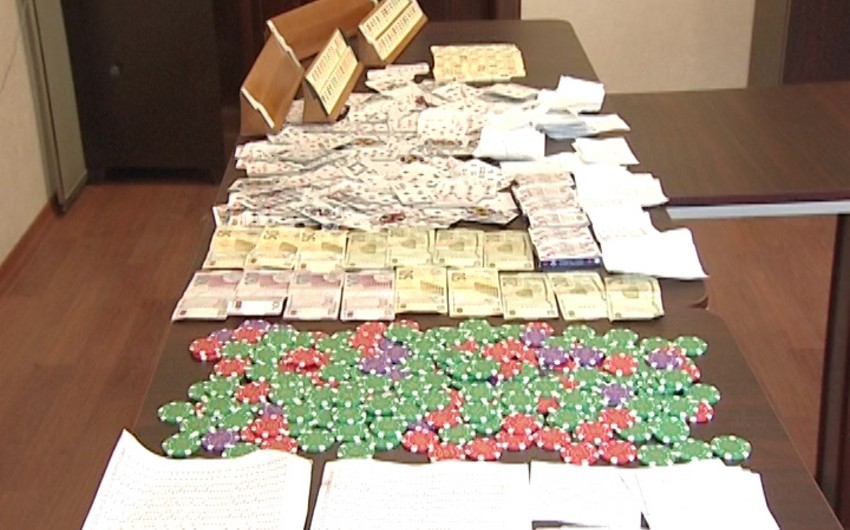 Baku. 31 October. REPORT.AZ/ Ministry of Internal Affairs of Azerbaijan has conducted successful operation aimed at prevention of illegal operation of internet portals and sites of local and foreign providers of sport betting games without contract with official operator of betting games in the country and punishment of persons engaged in illegal organization of such games.

According to information, Organized Crime Department of the ministry received operational information on organization of illegal betting and gambling games in one of the tea houses located in Binagadi district, Baku.

Written betting coupons and other items were revealed and taken as material evidence after inspection of tea house by officers.

Notably, Investigation department of the Main Police Office have already launched a criminal case on the fact, the investigation is underway. 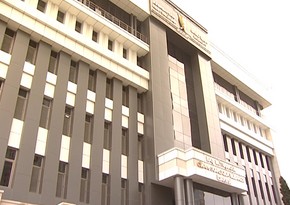 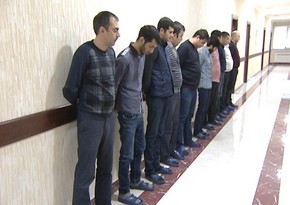 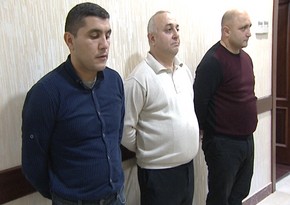 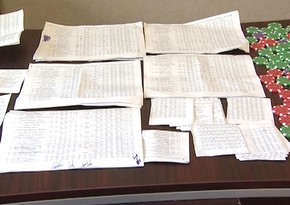