One of Azerbaijani diaspora leaders shot in Lugansk 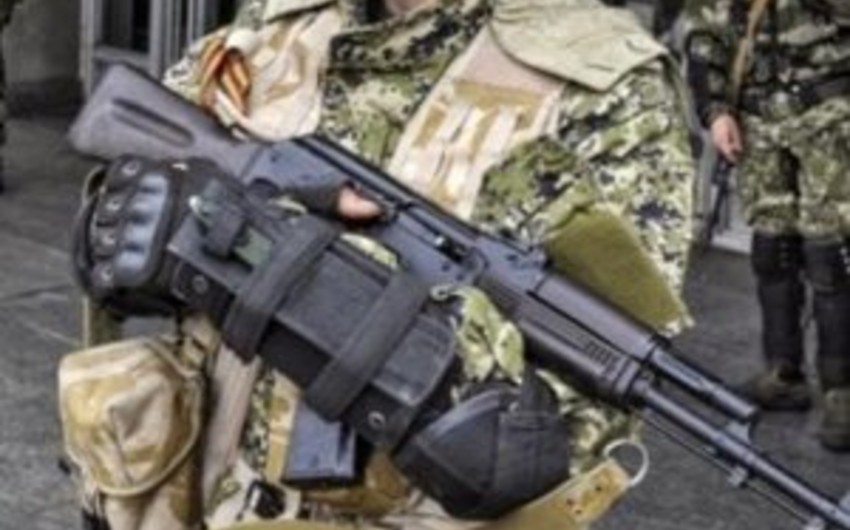 Baku. 6 February. REPORT.AZ/ In Lugansk was found dead a former deputy head of the Congress of Azerbaijanis in Lugansk region, a native of Gazakh region, Azerbaijan, citizen of Ukraine Yasinali Nasibov in his car, in front of a supermarket in the Shevchenko avenue (born in 1957).

Report was told by the co-chair of the civil initiative " Prava sprava" ("Rights on the right") Dmitry Snegirev.

'Y.Nasibov killed by shot from a tommy-gun. On his body were found numerous bullet wounds', Snegirev says.

Now measures are being taken to transport the body of Y.Nasibov in Azerbaijan and bury him where he was born, says co-chair of the civil initiative.