Penitentiary Service: No prisoner or detainee stages a hunger strike 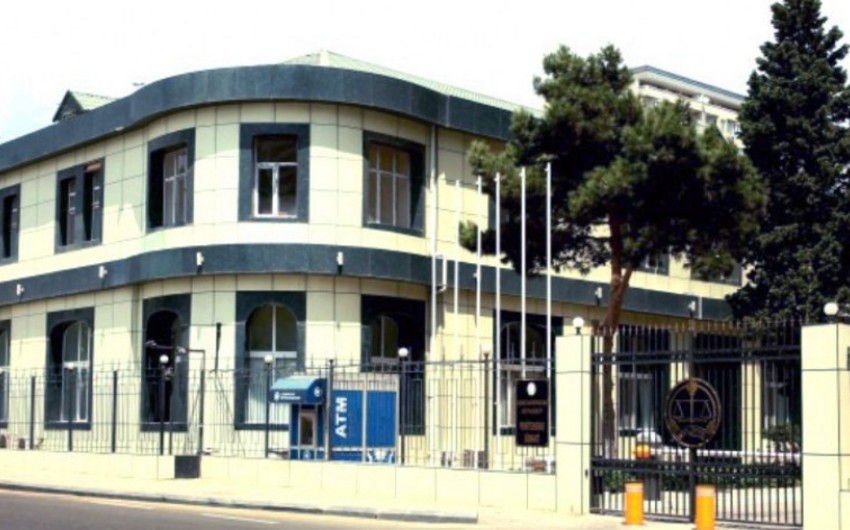 Baku. 15 January. REPORT.AZ/ "Some media outlets and social networks have spread misinformation that some prisoners held in separate penitentiary institutions stage a hunger strike in support for Mehman Huseynov, who had been charged with committing a new criminal offense during his sentence period. The penitentiary service states that neither a prisoner nor a detainee stages a hunger strike in detention facilities and prisons under their governance," the Public Relations Department of the Penitentiary Service said in a statement.

It was noted that the disseminated information in this regard does not reflect the reality, it is aimed at creating confusion among public and keeping some people on the agenda: "As always, the Penitentiary Service is ready to clarify any issue of public interest and respond to media inquiries."